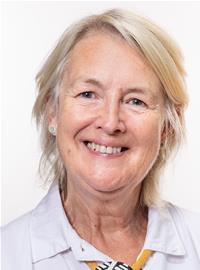 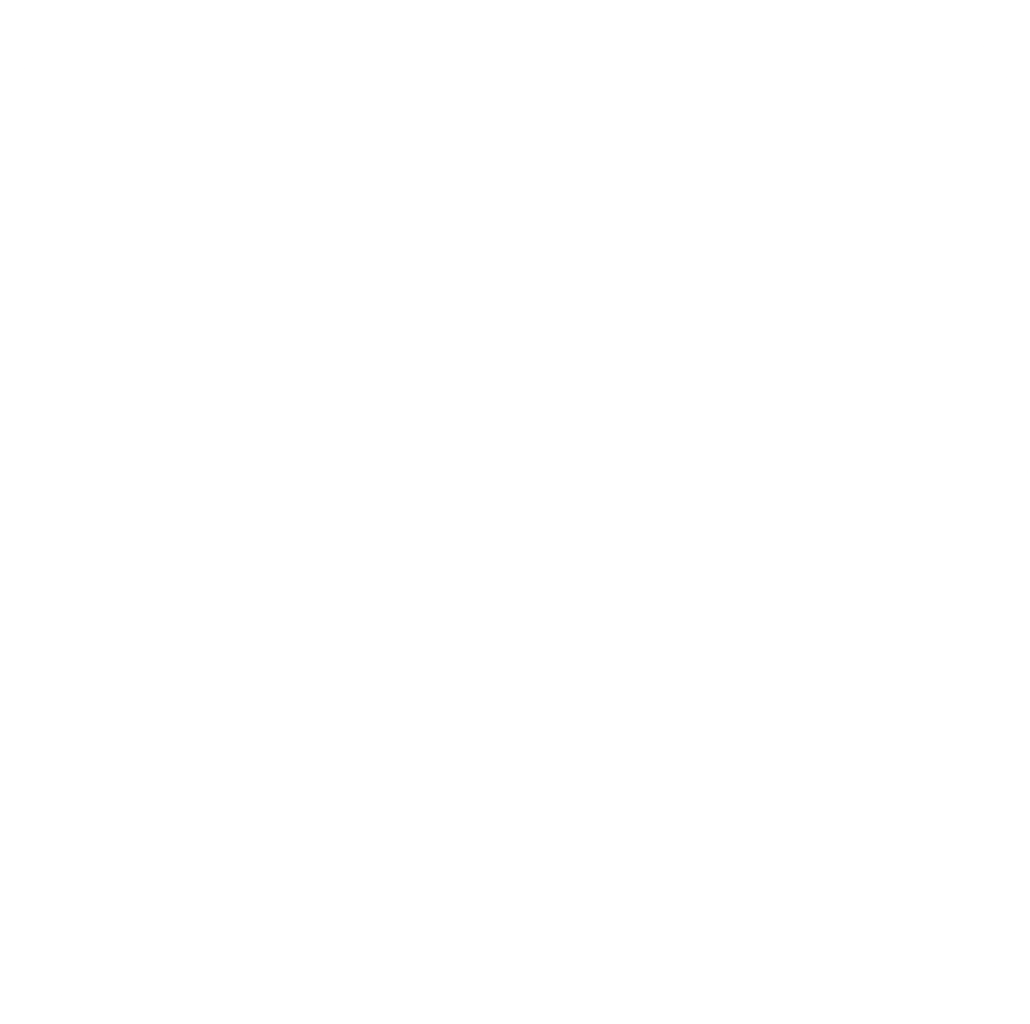 In point 3(d), after ‘activities’ insert 'especially amongst teenage girls and under-represented groups;'

Add as new point at end of motion: Calls on the Welsh Government to lay before the Senedd an impact assessment showing the effect of these funding arrangements on the distribution of fun...

Insert as new points after point 2 and renumber accordingly: Believes that the UK Government approach to the prioritisation criteria for these funds is inconsistent with that of predeces...

To propose that the Senedd: Calls on the Welsh Government to act immediately to address the housing crisis.

When will the Welsh Government implement the continuity of carer model in maternity services for pregnant women who have lost a baby after a previous pregnancy?

Siân was educated at Ysgol Friars, Bangor and at Aberystwyth and Cardiff Universities. After losing her husband she brought up her 4 children on her own. She has been a passionate campaigner for women's equality and the Welsh language for over 45 years.

Siân worked as a journalist with the BBC, HTV and Golwg. She also worked in public relations including as press officer for Gwynedd Council.

Siân was active with a number of community organizations, both as a school governor and as a community councillor. Between 2008 and 2016 she served as a councillor on Gwynedd Council, representing the village where she grew up, Y Felinheli. Between 2010 and 2012 she was responsible for the authority's finance portfolio and between 2012 and 2014 she was a member of the Cabinet for education, children and young people and Deputy Leader of the Council. In 2014 Siân was appointed as Gwynedd's small business champion, responsible for promoting this sector of the economy in the county. She was Chairman of the Arfon Constituency Committee for Plaid Cymru.