chat_bubble_outline How do I get involved in the work of a committee?

In accordance with Standing Order 19, the Finance Committee must consider and report on any document laid before the Senedd by Welsh Ministers or the Senedd Commission containing proposals for the use of resources.

The Committee may also consider and report on any other matter relating to or affecting expenditure out of the Welsh Consolidated Fund.

As part of its responsibilities, the committee scrutinises the following as part of the annual budget cycle:

The Welsh Government must lay its draft budget for the next financial year before the Senedd to allow scrutiny of its proposals by the Finance Committee.

The Senedd Commission must lay its draft budget for the next financial year before the Senedd to allow scrutiny of its proposals by the Finance Committee. 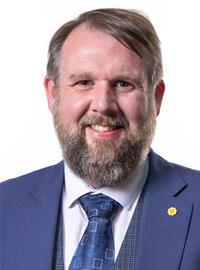 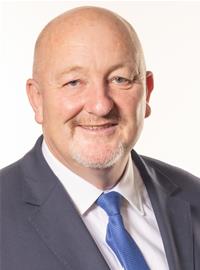 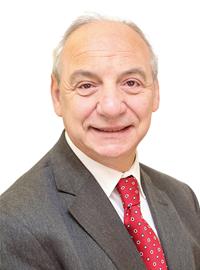 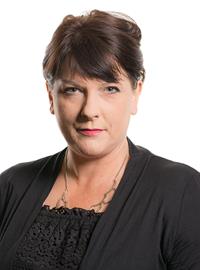