Draft Bill ‘made for Wales, not with Wales’ – says National Assembly committee 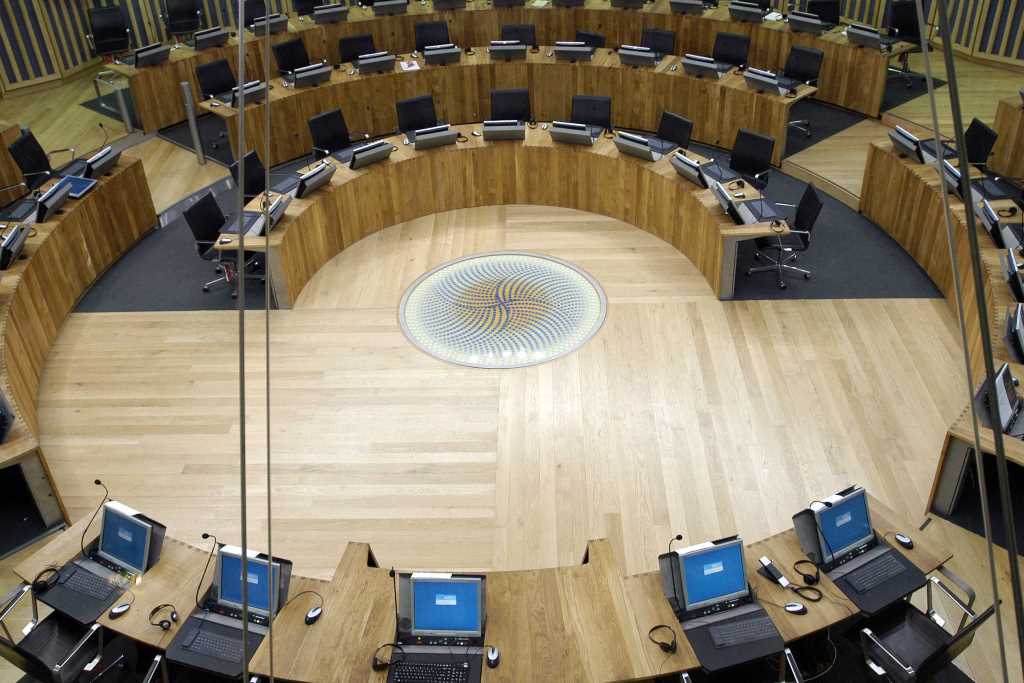 The draft Wales Bill is made for Wales, but not made with Wales, according to a National Assembly committee.

The Constitutional and Legislative Affairs Committee has been looking at what impact the draft Bill, currently being considered by the Welsh Affairs Select Committee in London, will have on the Assembly and Wales as a whole.

If passed the Bill would provide a reserved powers model for Wales, where everything is considered devolved unless specifically reserved. This, it is intended, would end the uncertainty of what powers are devolved to Wales and provide a clearer settlement.

However, the Committee decided that the draft Bill could in fact roll back the Assembly's legislative competence.

The Committee considered that the draft Bill's proposed list of powers reserved to Westminster was too long and could, reduce the Assembly's ability to make laws in certain areas.

The Committee concluded that the draft Bill should be amended if it is to meet its intended objective of establishing a lasting constitutional settlement for Wales. It recommended:

It should also be used to consolidate the three existing Acts covering devolved powers to Wales.

This would mean that legislation passed in 1998, 2006 and 2014 would be repealed, and Wales's constitution would sit under one Act, making it clearer and more accessible.

The Committee believes this should be prepared jointly by the UK and Welsh governments, with the assistance of the Law Commission.

"The weight of evidence we have taken during this inquiry shows that there are significant concerns around the draft Wales Bill and its ability to provide a lasting constitutional settlement for Wales," said David Melding AM, Chair of the Constitutional and Legislative Affairs Committee.

"The Committee feels this is a draft Bill made for Wales, but not with Wales, and one which would have benefited from closer co-operation between the UK Government, Welsh Government and the National Assembly.

"In addition to amendments to the necessity tests and the list of reserved powers which would erode the Assembly's legislative competence as they stand, we would also like the Bill to consolidate existing legislation, repealing the Acts from 1998, 2006 and 2014 to make the next Act the clear and accessible source of Wales's constitution for generations to come.

"There is a sense that the draft Bill has been more about responding to key Supreme Court judgments that went against the UK Government rather than establishing a lasting constitutional settlement."

If the UK Government decides not to consolidate existing legislation, the Committee recommends the Wales Bill includes a commitment to do so in the future, either during the current UK Parliament term, or through a clause allowing the National Assembly to do it.

The Committee's report will be debated by the full National Assembly during Plenary early next year.