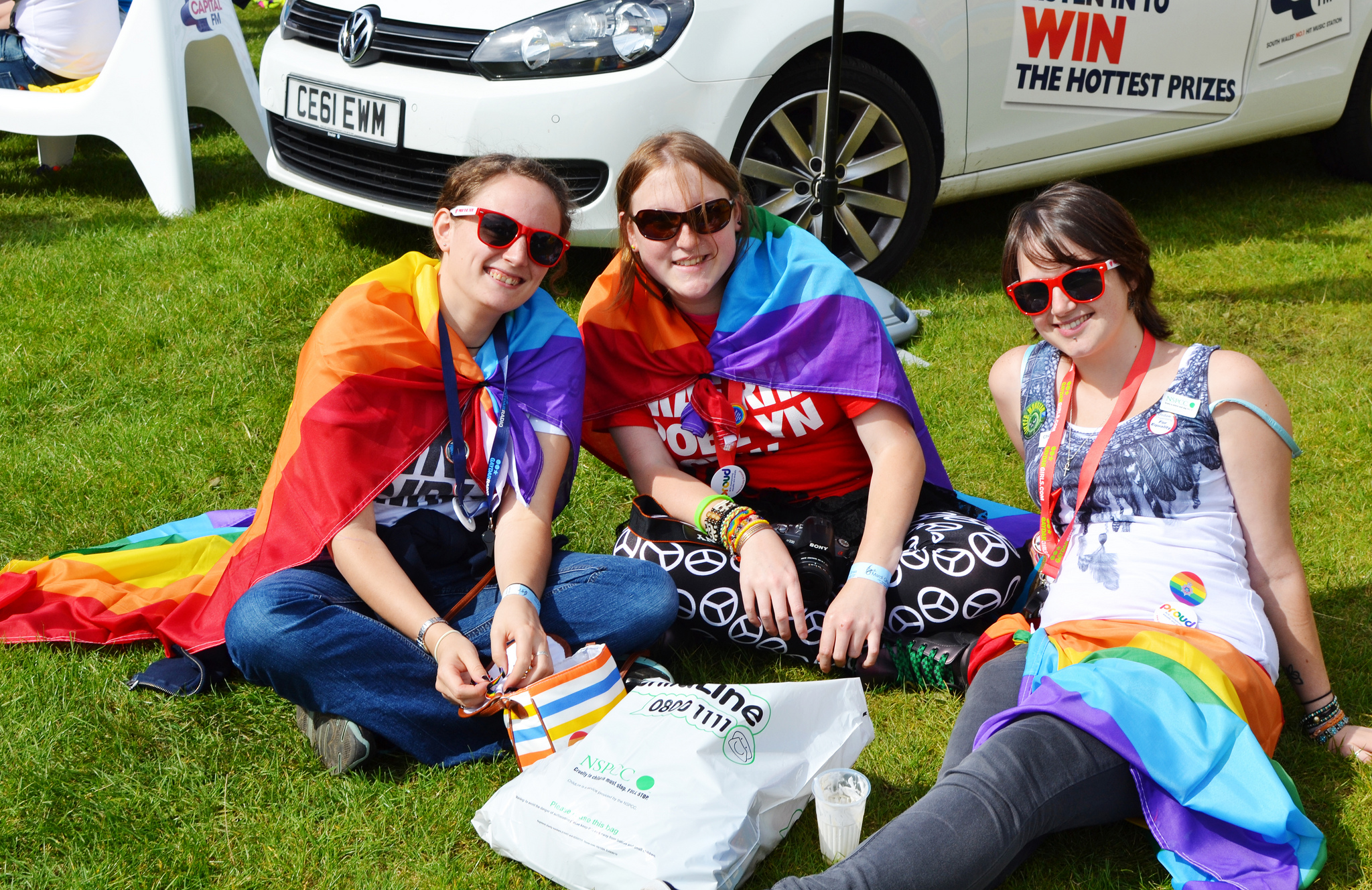 The National Assembly for Wales will take part in Pride Cymru this year as part of its continuing commitment to involve diverse and underrepresented communities in its work.

The Assembly bus will be on-site at Cooper's Field in Cardiff, helping visitors find out who their Assembly members are through its #KnowYourAM campaign, which has seen thousands of people learn more about who represents them at the Senedd.

In addition to raising the rainbow flags across the estate, Members and allies of the Assembly's LGBT network, OUT-NAW, will join the carnival procession through Cardiff and the Senedd will be lit up in rainbow colours for the whole weekend.

The National Assembly recently rose to third position in the UK in Stonewall's Workplace Equality Index, and is the top Welsh Public Sector Employer for LGBT staff for the third year running.

"I believe it is important that the Assembly leads the way in promoting an inclusive organisational culture and that it is a modern, accessible parliamentary body with which people from a diverse range of backgrounds can easily and meaningfully interact.

"Involving diverse communities in the work of the Assembly is a key commitment of ours as we believe more voices can only contribute to a better, more rounded legislature, which truly represents all people in Wales.

"It is incumbent on us as the National Assembly for Wales to share our experiences, ensuring that the values of equality, diversity and inclusion are respected and practiced by all.

"Our recent third place in the Stonewall Workplace Equality Index, and top Welsh Public Sector Employer for the third year running, was also an immense source of pride to us and reaffirms our belief in continuing to promote and encourage equality in the workplace."

On the same day the National Assembly rugby team will be taking part in the LGBT-friendly Enfys 7s tournament at nearby Blackweir Field in Cardiff.

In the past year, the National Assembly has undertaken the following work to make the Assembly a more LGBT-friendly place to work: