Securing our voice in international agreements

Guest post from David Rees AM, Chair of the External Affairs and Additional Legislation Committee – National Assembly for Wales. 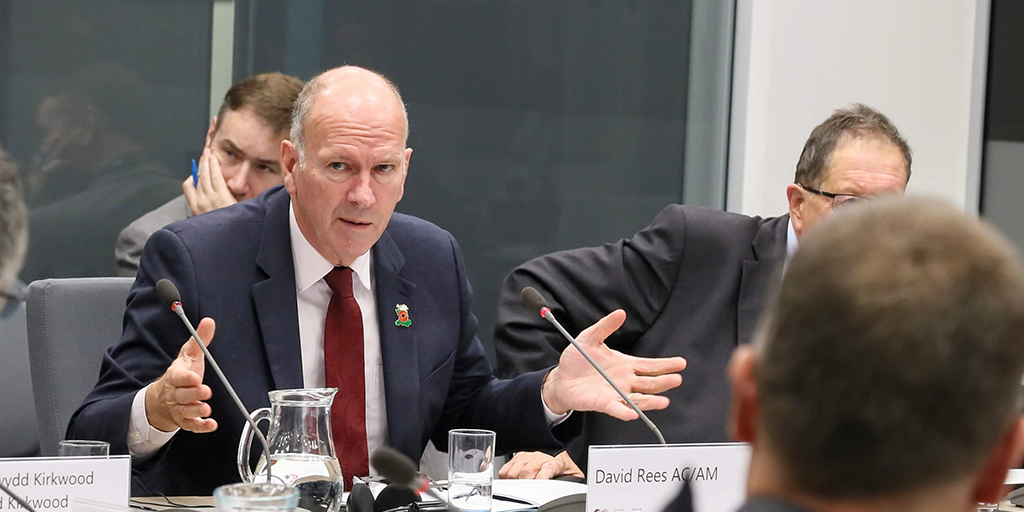 “So what happens when the wheels come off? When the car crashes?” “What do you mean ‘the car crashes’?” “When you hit a crisis point in the Brexit process, when things start to break down, if it crashes, you must be able to look in the mirror and say ‘I did all I could’.” That’s a discussion I had in 2016, when preparing the Assembly’s cross party Brexit committee to embark on its mission to do all it possibly could to defend Welsh interests in the process of leaving the EU. More than two and a half years on, I’m still asking myself the same questions. Have we hit that crisis point, and have we done all we can? From identifying the issues most at stake for Wales, to representing them in Brussels, London, Edinburgh, Belfast, Dublin and Cardiff, we have worked tirelessly to identify and act on the issues that will most affect the people of Wales. We’ve had to be flexible, adapting to shifts in the negotiations and emerging proposals for the UK post-Brexit. In the last month we’ve had to tackle a new aspect of the process – scrutiny of international agreements. [youtube https://www.youtube.com/watch?v=NWEWviAG7qg] As the UK leaves the EU, it will also leave a number of international agreements. The UK Government has been working with international partners to try to replicate the effects of the current agreements. International affairs, and trade in particular, are, from the perspective of the UK Government, often seen as reserved matters. We take a different view. These agreements, in almost every case, engage areas of policy devolved to Wales such as agriculture, transport and citizens’ rights. They have the potential to reshape the devolution settlement and, if issues of importance to Wales are not considered, they have the potential to disadvantage sectors of the Welsh economy. This need not be the case and Wales potentially stands to benefit if UK international agreements incorporate Wales’s values and priorities. But we need to be sure that this is the case, else how can we be sure that we’ve done all we can to protect Welsh interests? To do this, we look closely at these agreements and how they affect us in Wales, with a focus on those agreements where most is at stake. We aim to understand how they cover devolved areas, and what implications there might be for policy in Wales. This includes analysing what has changed from the original agreements, and what impact these changes might have. Where we identify issues, we make recommendations to raise awareness of Welsh concerns, so that these are fully considered, thus ensuring Wales’ voice is heard in making these agreements. 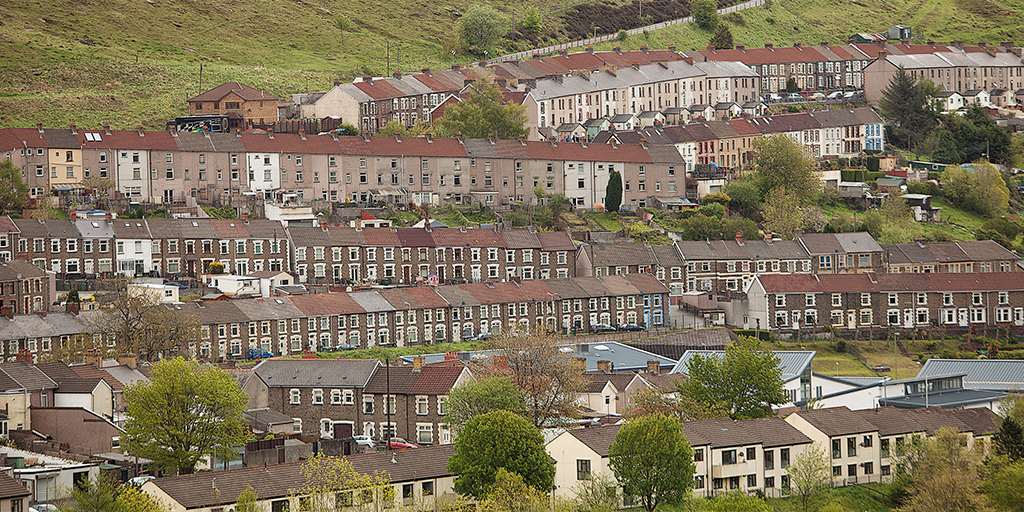 What have we found so far?

We have seen that the Welsh Government, despite its best efforts, has not been consulted properly on some of the international agreements signed by the UK Government. Our work has already contributed to improvements in the level of access that the Welsh Government now receives. We also reported on the incomplete nature of some of the trade continuity agreements, something picked up and reported in the press recently. Returning to my questions, are we doing all we can? On this aspect of our work, at the current time, I feel that we are. Is there more to do? Yes, without doubt. And it feels like there’s some way to go before we complete the mission we set ourselves in 2016.

David Rees is the Assembly Member for Aberavon and the Chair of the External Affairs and Additional Legislation Committee at the National Assembly for Wales – the Assembly’s ‘Brexit Committee’.