"A milestone on the road to gender equality, not the finish line" - Joyce Watson AM

Guest Post by Joyce Watson AM This year we celebrate the centenary of women getting the vote. But not all women: those with property and older than 30. By setting that bar, the 1918 Representation of the People Act deliberately excluded working-class women from voting and put women’s rights below men’s. So as we celebrate the suffragettes’ historic achievement, we also reflect on how every victory for women has been a milestone on the road to gender equality, not the finish line. The purpose of the Wales, Women and Politics working group is to keep Wales moving forward on that road. There is much to do. On the fundamental issue of political representation, for example: while the Assembly has a good record on gender balance (though, we have slipped back since 2003), it is a mixed picture elsewhere. Before I was elected to the Assembly in 2007, I was a county councillor in Pembrokeshire. At the time, just over one quarter of councillors in Wales were women. Today, not much has changed: 28 percent of councillors in Wales are women. In fact, progress has pretty much flat-lined for 20 years. That is something we must address. We need more women making more decisions, not least because representative democracy should be just that: representative. But greater diversity also brings about better decisions. For example, right at the start of devolution, in 1999, women Assembly Members like Swansea East's Val Feld played a pivotal role in securing important equality provisions in the Government of Wales Act. They ensured that every Welsh Budget - every spending commitment - is subject to an equality impact assessment. Tragically, Val passed away in 2001. Her legacy lives on, however, and on Tuesday (6 March), a plaque commemorating Val's enormous contribution will be unveiled in the Senedd. It is the first Purple Plaque honouring 'Remarkable Women in Wales'. Hopefully there will be many more. As well as honouring the women who blazed the trail, International Women's Day is about looking to the future. That is why I am excited to be taking part in Women's Equality Network (WEN) Wales' 2018 mentoring scheme. The aim is to get more women into public life and politics. From April to December, 25 aspiring women will shadow a mentor, gaining valuable first-hand experience. I look forward to meeting my mentee later this month. Political representation is not just an issue in Wales, of course. And as the title explains, International Women's Day is about feminist concerns around the world. Last year, I was elected vice chair of the Commonwealth Women Parliamentarians. As female politicians, we work to improve the lives of the more than 1 billion women and girls we represent. Clearly, the barriers and challenges they face vary massively across the Commonwealth. But, alongside political representation, access to health, education and earning power are a prerequisite to equality everywhere. 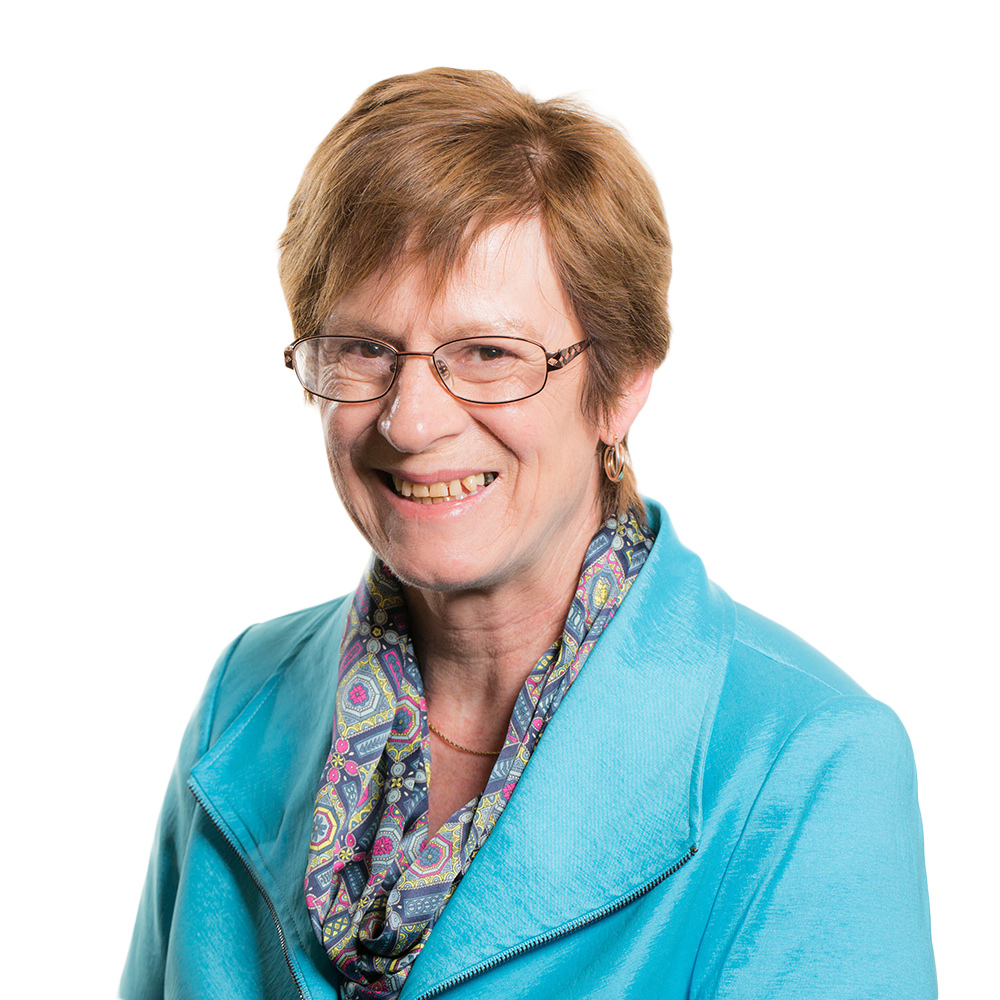