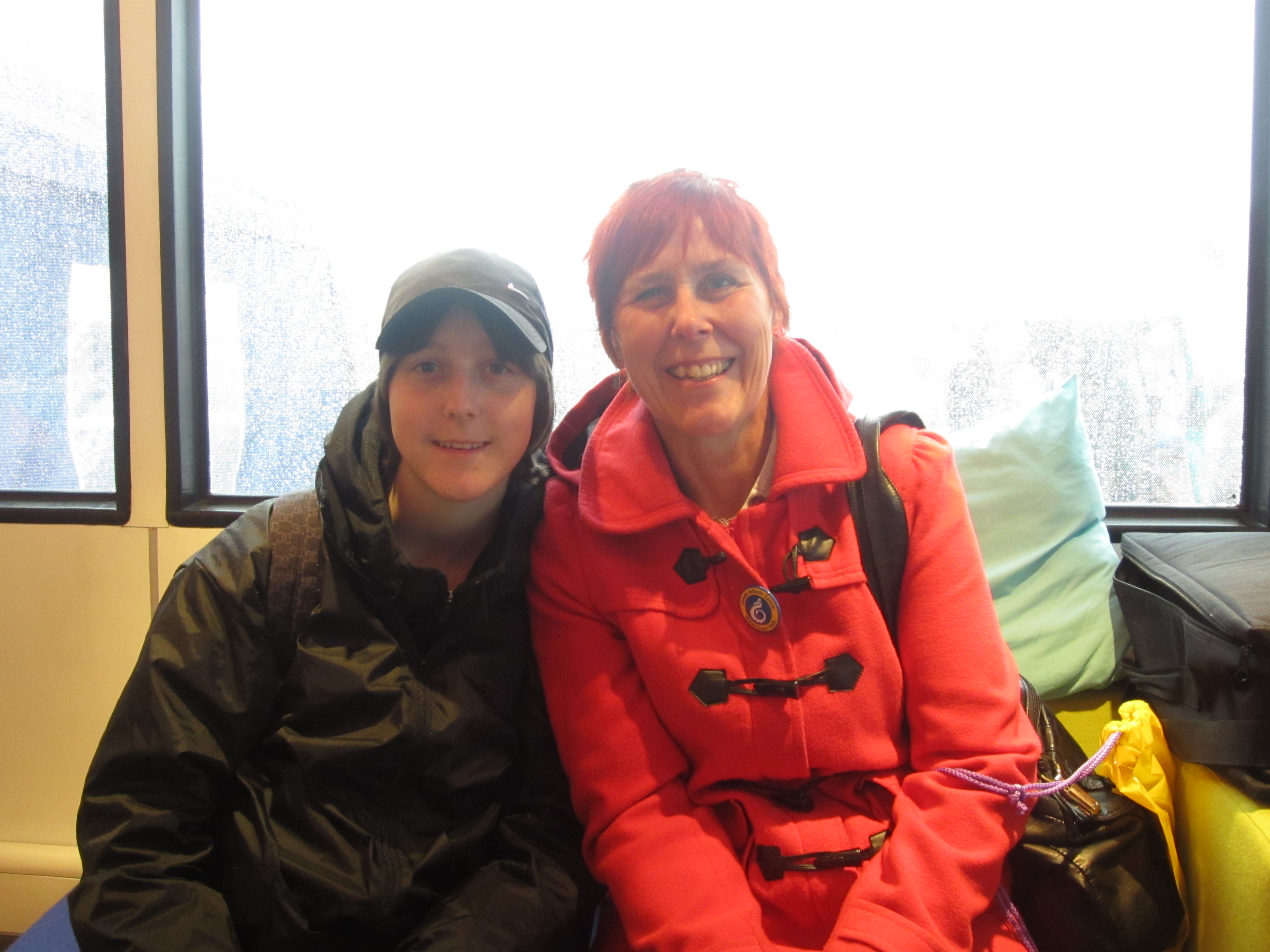 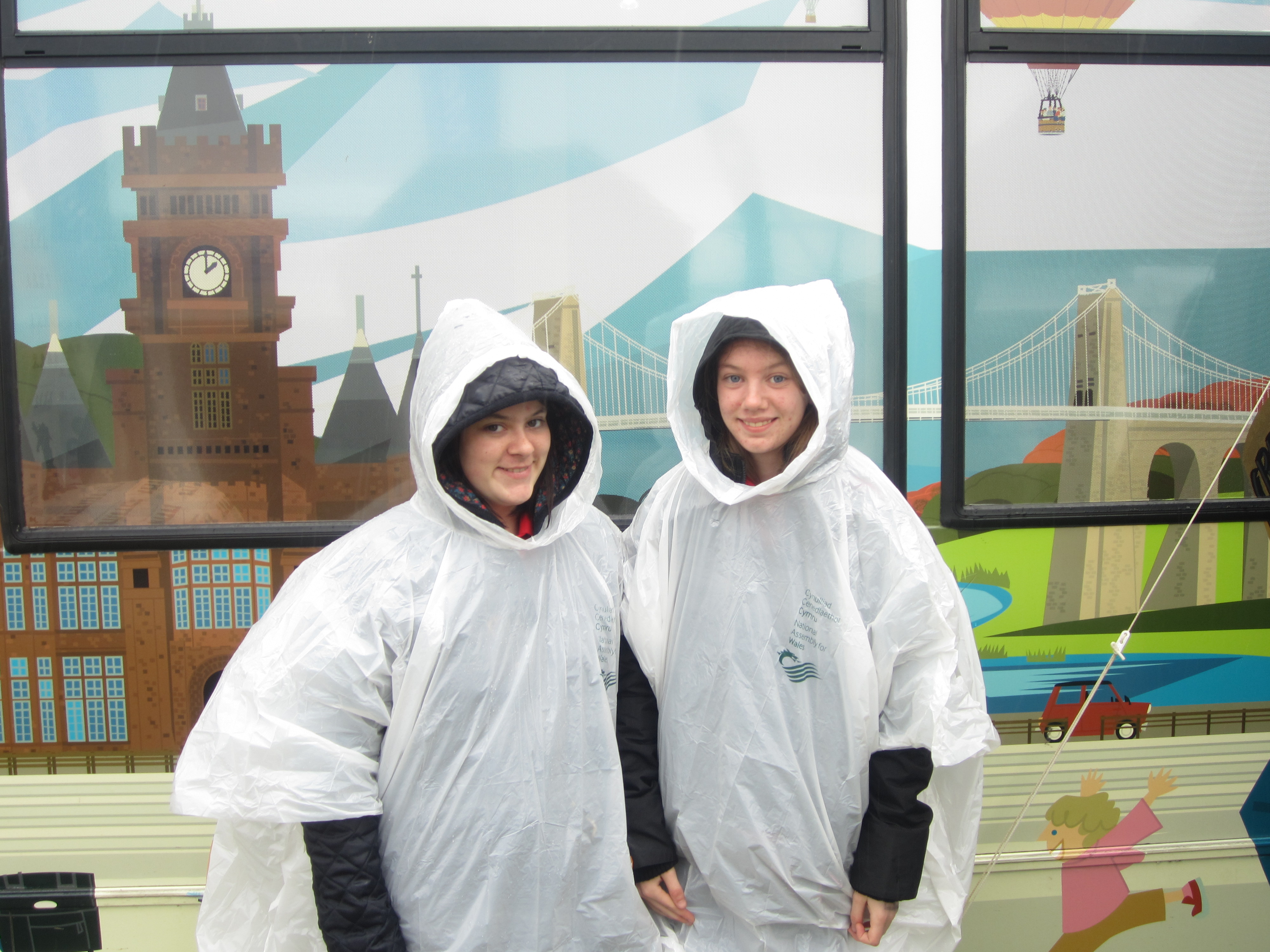 Annest Jones (left) & Elain Jones (right), year 8 pupils Ysgol Uwchradd Bodedern in Anglesey[/caption]  The National Assembly for Wales spoke with food businesses and members of the public at the URDD Eisteddfod, to hear their views on the Food Hygiene Rating (Wales) Bill. Among those interviewed on the Assembly bus were Annest Jones & Elain Jones, year 8 pupils Ysgol Uwchradd Bodedern in Anglesey, and Jasmine and Lesley Cepon from Arfon (pictured). Nia Mccarthy from Llanelli, who is a teacher in Blackwood said: “It’s nice that the Assembly has come to speak to people at a grass roots level to hear their views. The Welsh Government needs to ensure that small rural businesses are not negatively affected and that this Bill boosts the economy and doesn’t restrict people from starting businesses.” On the way to the URDD Eisteddfod an Assembly Outreach Manager, dropped into a number of local businesses to hear their thoughts on the Bill, including Sarah Reast from Machineations Wales Visitor Centre in Llanbrynmair, Powys, Iona Jones from Siop y Pentre in Penrhyndeudraeth, Gwynedd, and Karen Evans from the Penrhos Arms in Cemmaes, Machynlleth. Following the interview Karen said: “I’m glad that the Outreach staff dropped in today so I could voice my opinion on the Bill. In general I think the Bill is a good idea, but they should look to breakdown the criteria further than just have one star rating system so it doesn’t cause customers confusion.” For further information on the Bill click on the following link: http://www.senedd.assemblywales.org/mgIssueHistoryHome.aspx?IId=3812
#AssemblyBills