By Rhayna Mann Twenty years ago I had just finished university. I was travelling, having adventures, meeting new people and beginning to consider my future. Doesn’t that sound idyllic? The other side of this story is that I was also coming out as a bisexual woman. Why do I put a bit of a negative tint on that? Because it was a confusing and challenging event that didn’t happen overnight. As a youngster I was attracted to women as well as men, but growing up in a small valleys mining village these thoughts were seen as unnatural. To be gay was frowned upon and it was frightening to me as a young child to see how some gay men (because there were no visible gay women) were avoided and talked about. I grew up thinking there was something wrong with me, but the feelings I had towards men and women remained. By the time I was eighteen, the public narrative around gay people was shifting. It was ok to be gay - as long as you lived in a cosmopolitan city or were famous! But what struck me the most were the people who were acknowledged in the media as being bisexual, people such as David Bowie, Marlon Brando, James Dean, Freddie Mercury and Janis Joplin. I looked up to these people, they filled me with inspiration and awe….and they were bisexual. To be able to identify with someone whom you can look up to is very powerful. At the age of eighteen I came out. It was incredibly uneventful, I was a bit disappointed. My friends responded with ‘thought so’ and carried on being my friends. My parents however introduced me to my first experience of passive biphobia; they believed that being bisexual isn’t real or legitimate and dismissed it as being ‘just a phase’. My second experiences of bi-phobia happened throughout my twenties; when starting a new relationship with a man they would often see my bisexuality as a threat or a novelty. When dating a gay woman, I would be seen as a fraud. The final experience of bi-phobia has been my ongoing inability to keep some female friends. I have personally found that some straight women find female bisexuals threatening, and that has been one of the most upsetting things for me. However, once I was comfortable with my own identity I found that, by and large, others were too. Over the past twenty years positivity and acceptance have overshadowed any negativity. Talking with friends about sexuality, their honesty and humour has been refreshing and has helped me to evolve from a bisexual woman into just a woman…who happens to be bisexual. But the most significant experience I’ve had has been positive and non-judgmental acceptance from my beautiful children, friends, family and work colleagues. This has given me the strength to be happy and comfortable with who I am. So happy Bi Visibility Day, let’s continue to question stereotypes and help create an environment where we have the opportunity to flourish and evolve into the people we truly are. 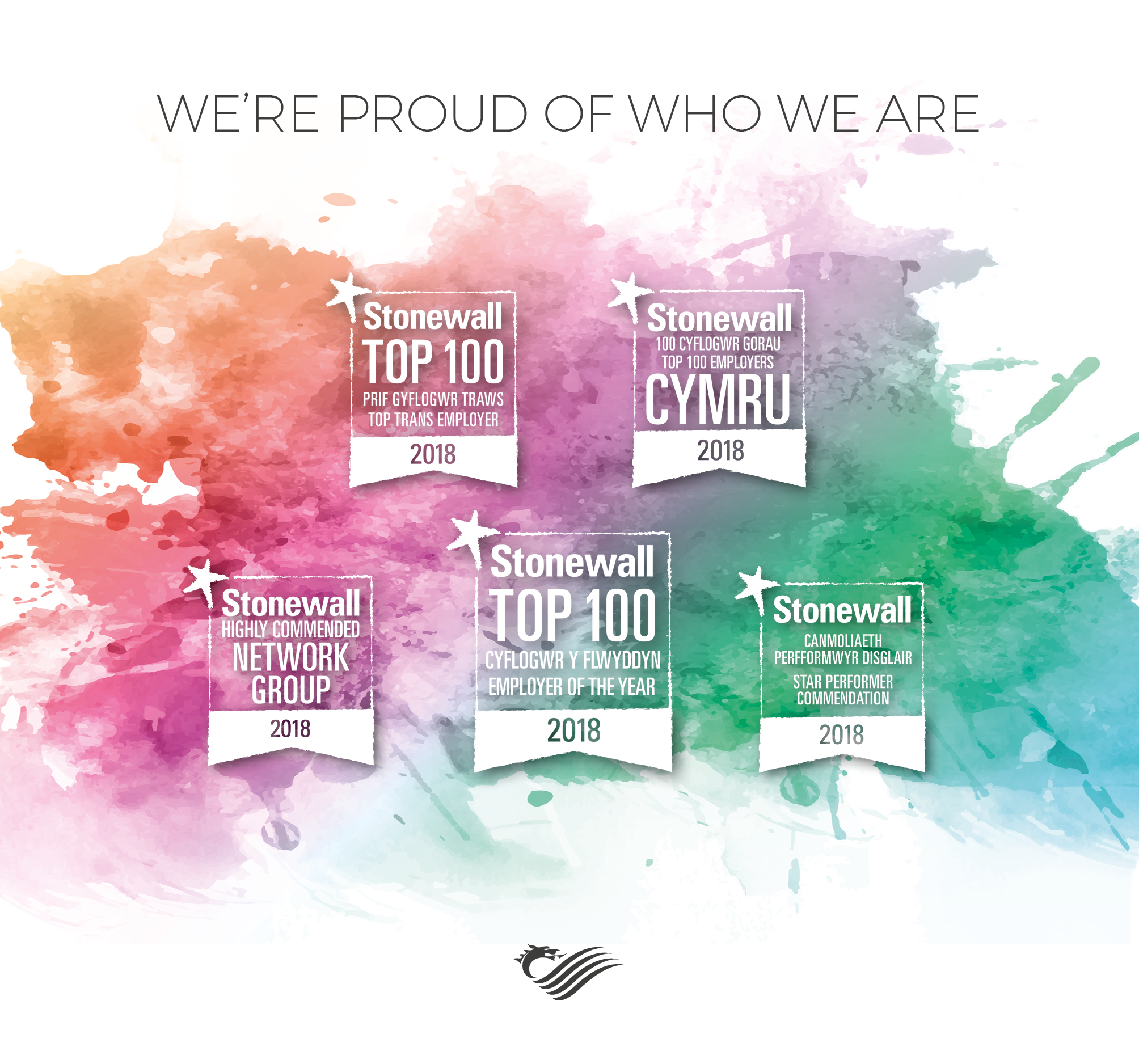 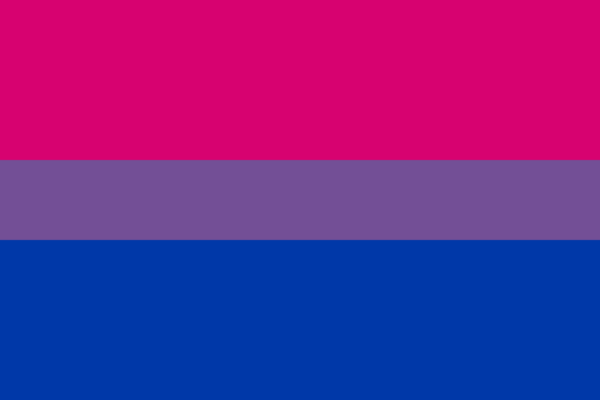 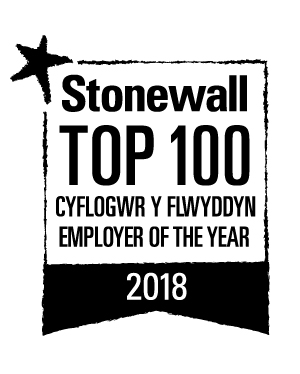