Black History Month 2018: This year it will be 50 years since the Race Relations Act 1968 came into force 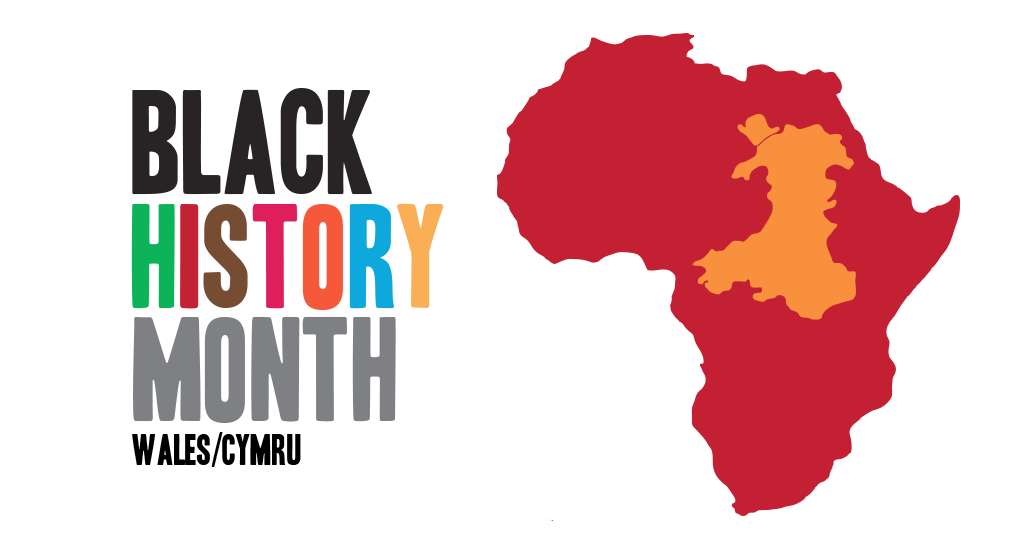 A picture of 'No irish no blacks no dogs' sign in a house window[/caption] The RRA 1968 succeeded the Race Relations Act 1965 (the RRA 1965), the first ever Race Relations legislation, which made it a civil but not a criminal offence to discriminate on the "grounds of colour, race, or ethnic or national origins" in public places such as hotels and restaurants pubs, libraries, public transport, and the like and legislated for the punishment of incitement to racial hatred. The RRA 1965 didn’t apply to discrimination within employment or housing, which were two clear areas where discrimination was prevalent, the infamous “No blacks, no dogs, no Irish” signs were still lawful after the RRA 1965. The RRA 1965 established the Race Relations Board to enforce the Act, however the Board’s only power was to refer the matter to the attorney general who could then do no more than seek a county court injunction to restrain future discrimination. For these reasons the RRA 1965 was criticised as ineffective and too narrow. The RRA 1968 widened the scope of anti-discrimination legislation to include housing, employment and service provision. It empowered the Race Relations Board itself to seek redress in the county court. Redress could also include awards of damages as well as injunctions to restrain future discrimination. As an employer we value diversity and inclusion and are committed to developing and maintaining an inclusive organisational culture. “I believe it is important that the Assembly leads the way in promoting an inclusive organisational culture and that it is a modern, accessible parliamentary body with which people from a diverse range of backgrounds can easily and meaningfully interact. It is incumbent on us as the National Assembly for Wales to lead on this and share our experiences, ensuring that the values of equality, diversity and inclusion are respected and practiced by all,” Elin Jones AM, LLywydd, National Assembly for Wales. It would therefore seem strange to commemorate Black History Month (BHM) and not reflect on the RRA, a piece of legislation that was a predecessor to the Equality Act 2010, under which we have a general duty to eliminate unlawful discrimination harassment and victimisation based on protected characteristics[1].

We are proud to be an accessible employer, that attracts and retains a broad range of talent, as well as an accessible service provider. We are committed to valuing diversity, promoting inclusion and addressing inequalities, not just because:

but because it is morally the right thing to do, as Baroness McGregor-Smith CBE, stated in the McGregor-Smith review[2]: “We should live in a country where every person, regardless of their ethnicity or background, is able to fulfil their potential at work”. We are consciously ensuring that there is no room for discrimination in the recruitment process and there is a zero tolerance policy to discrimination being experienced by any of our of employees. We have a number of supportive policies for staff, such as our: [caption id="attachment_2119" align="alignright" width="150"]

The Assembly BAME workplace network's logo[/caption] We have an active Race, Ethnicity and Cultural Heritage workplace equality network named REACH, which works closely with management to develop an inclusive organisational culture. We are very grateful to our staff for the work they do to help us to be an inclusive organisation. We know that our staff are our best asset and we want to make sure that they work in a supportive and safe environment. We want to continue to be an exemplar organisation in valuing diversity, promoting inclusion and embedding equality, both as an employer and as a parliamentary organisation. Our vision is to be an organisation that is accessible and engages with, and respects the people of Wales. We engage with as diverse a range of groups as possible in the belief that this can only lead to a better democratic institution and legislature that delivers effectively for all the people of Wales. For more information about working for the National Assembly for Wales, please visit our recruitment pages. More information on our commitment to Diversity and Inclusion is set out in our Diversity and Inclusion Strategy 2016-21. [1] Protected characteristics: Age, Disability, Gender reassignment, Marriage and civil partnership, Pregnancy and maternity, Race, Religion and belief, Sex, Sexual orientation [2] The Time for Talking is over. Now is the time to act. Race in the workplace'