Celebrating 100 Years of the Representation of the People Act 1918

Championing the role of women in society is something that I am incredibly passionate about.  I have therefore established a Wales, Women and Politics working group of women Assembly Members. By working with key stakeholders in the sector, we will work towards delivering a programme of events and activities to explore the history of the women’s suffrage movement in Wales, and ensure that the role women play in civic society in Wales is under the spotlight. The National Assembly for Wales has already achieved international recognition for promoting gender equality. In 2003, it was the first parliament worldwide to achieve gender parity.  Unfortunately, the Assembly has seen a gradual decline in the number of women Assembly Members, with currently only 26 of the chamber’s 60 seats being occupied by women. While the Assembly is still an international leader in gender representation, the decline in the number of women representing the people of Wales is a concern. I was, therefore, interested to hear that Prof Laura McAllister and her colleagues recommended integrating a gender quota into the electoral system in their recent “A Parliament that Works for Wales” report.

Celebrating the achievements of women this International Women's Day

The focus of our activity in the short term will be around International Women’s Day (8 March), a global day which celebrates the social, economic, cultural and political achievements of women. The day also marks a call to action for accelerating gender parity. The Senedd will host an exhibition that tells the story of the suffrage movement in Wales and a lecture by Dr Ryland Wallace, the leading authority on the suffrage movement in Wales. We will also be working in partnership with the Welsh National Opera to launch of ‘Rhondda Rips it Up!’, a newly commissioned opera which profiles the life of Margaret Haig Thomas, one of Wales’s most prominent suffragettes. 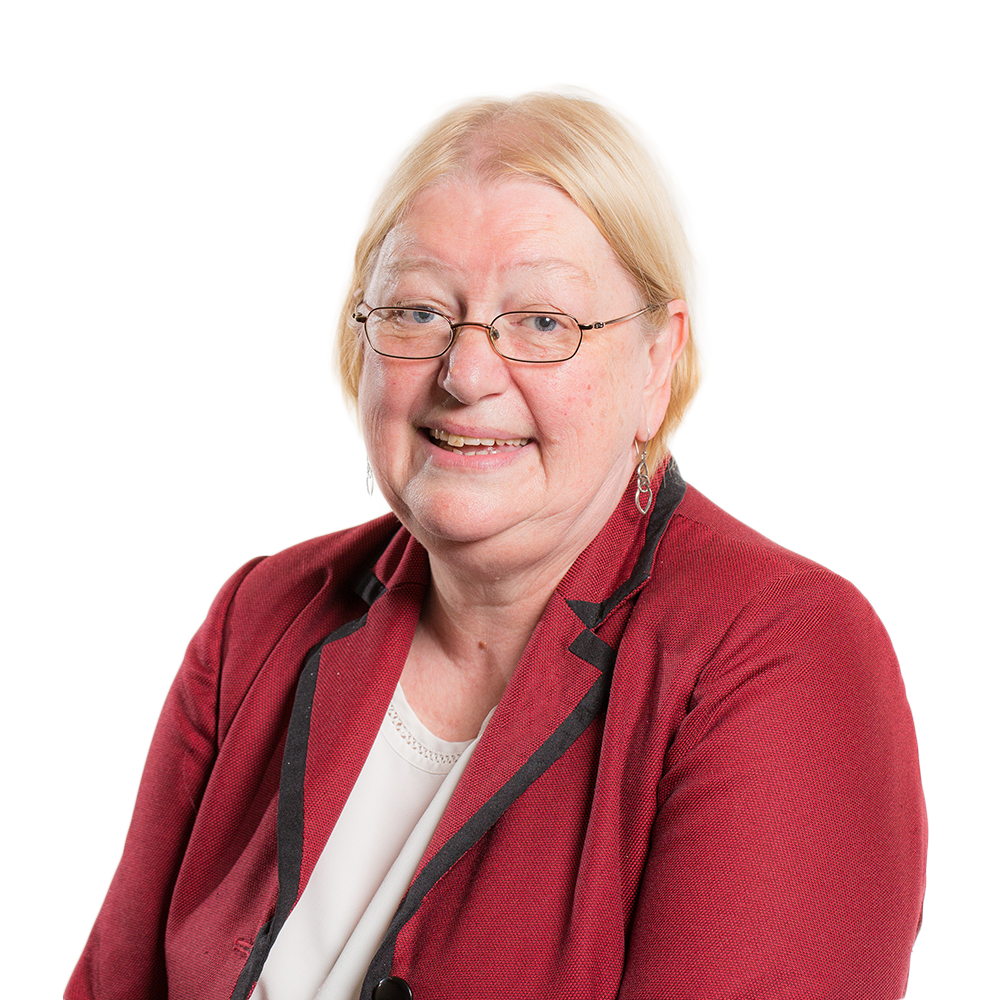