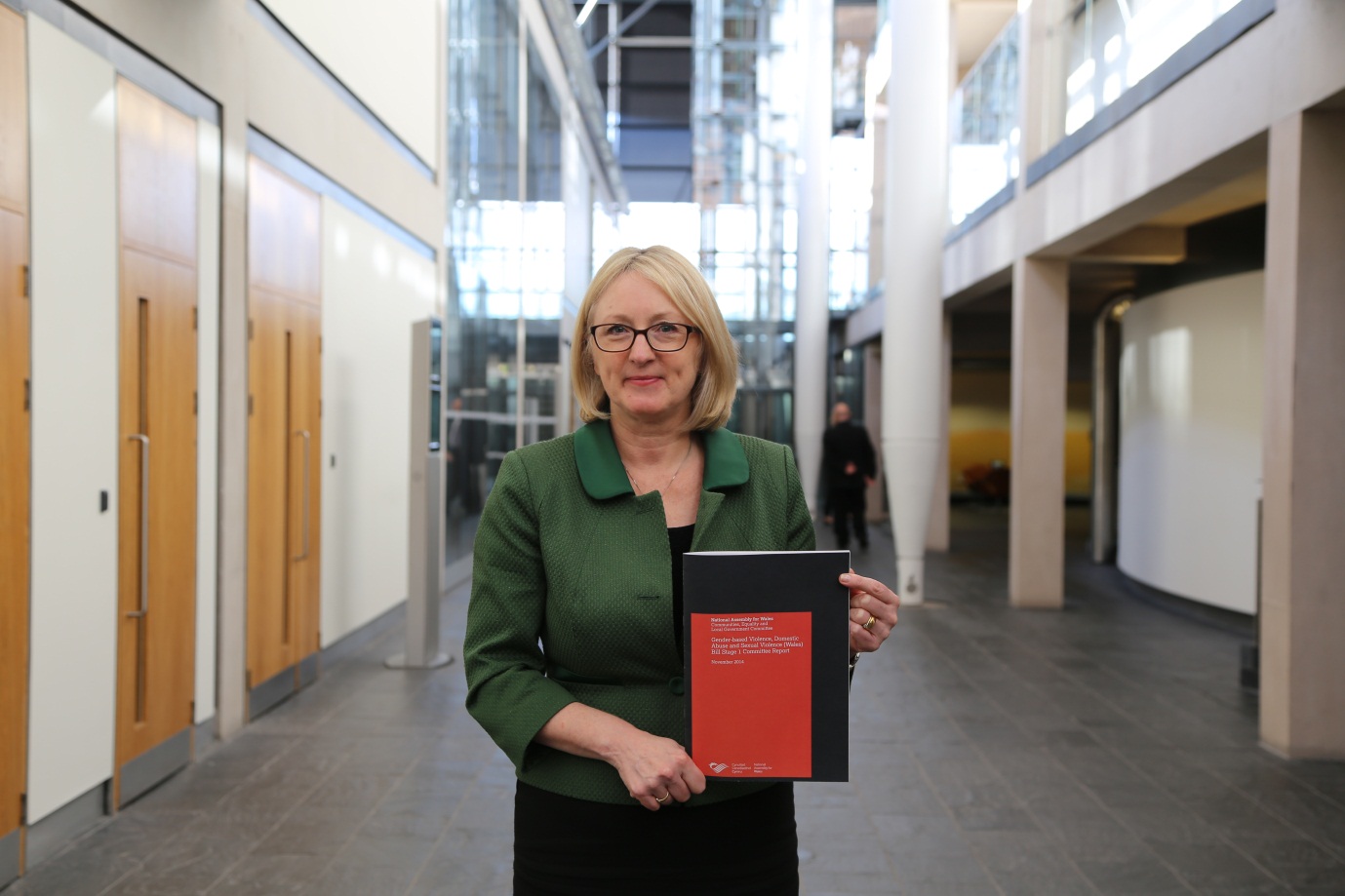 On 14 November 2014, we published our Stage 1 Report on the Bill and made 12 recommendations to the Minister that we believe will strengthen the Bill. Whilst there was overwhelming support for the main aims and the need for the Bill, many respondents did have some concerns about its content. Our main concerns were: We believe that the Bill should have a rights-based framework to ensure that victims of violence and abuse in a domestic setting have a right to access services. We recommended that the Bill should refer to “Violence Against Women”, rather than “Gender-based violence”, as we feel it is important to recognise that women are disproportionately affected by these types of abuse. However, we made clear this should not preclude male victims from accessing services. Our other main concern was the omission of education proposals within the Bill, given that education is the most crucial part of preventing gender-based violence. We recommended that the Minister makes it compulsory for schools to provide age-appropriate education programmes on health relationships. We also felt there was a lack of emphasis on the specific needs of children and young people who are at risk, or victims of domestic abuse and we believe this should be addressed. Whilst we believe the role of the Ministerial Adviser will be key in providing strong leadership to deliver the aims of the Bill, we think this role should be independent of government and the title of the role should be changed to reflect this arms-length position. Shortly there will be a Stage 1 debate in Plenary and the Assembly will be asked if it agrees with the general principles of the Bill. How to get involved and keep up-to date
#AssemblyBills