Financial Literacy (Wales) Bill: What it means for Wales

Three out of four young people in Wales do not feel that they have had enough education about how to manage their money effectively. This is part of research conducted by the National Assembly for Wales for a law that Bethan Jenkins AM is proposing on financial literacy. 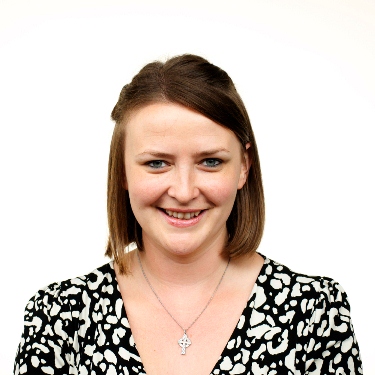 464 people took part in a survey, one aimed at young people in school, the other at members of the public visiting the Assembly bus at summer shows across Wales, to see what they thought of the suggestions, which aim to; • place financial education with the school curriculum; • put duties on certain organisations to promote good financial practices; • and ensure councils make debt advice available for people. Other findings included 131 people suggesting that financial literacy should be promoted in schools, universities and through adult education, while 67% of young people we heard from did not think they have enough information and understanding of the financial system to manage their money sensibly and effectively. You can view the document in full here. Assembly Members voted in the Chamber on Wednesday October 16 where they allowed Bethan Jenkins AM to consult fully on her proposals (38 in favour, 0 against and 15 abstentions). Because a majority of Members voted in favour, it gives her nine months to produce a draft law, which would then be examined by a cross party committee of Assembly Members, before being debated and voted on again in the Chamber, which if passed would become a new law for Wales. You can find out more about the proposal here. You can watch the debate here: http://www.senedd.tv/archiveplayer.jsf
#AssemblyBills