The Assembly’s Finance Committee is currently looking into the issue of tuition fees and higher education finance in Wales. As part of the Committee’s Inquiry the Outreach team promoted a survey for students and organised a web-chat. The survey asked Welsh students studying at universities in Wales and within 100 miles of the English borders for their thoughts on higher education funding. This included the financial considerations they make before heading to university, the impact of increased tuition fees in England, and the effects of the Welsh Government’s tuition fee grant. In total over 1300 survey responses were received from students across England and Wales. The summary of results can be found here. In addition to the survey, two web-chats with members of the Assembly’s Finance Committee were held in November 2013. The first session included Welsh students studying in Wales, with the second session for Welsh students studying elsewhere in the United Kingdom. This web-chat was hosted using Google Hangouts and was the first time the National Assembly for Wales has conducted a web-chat of its kind with members of the public. [caption id="attachment_569" align="alignnone" width="300"] 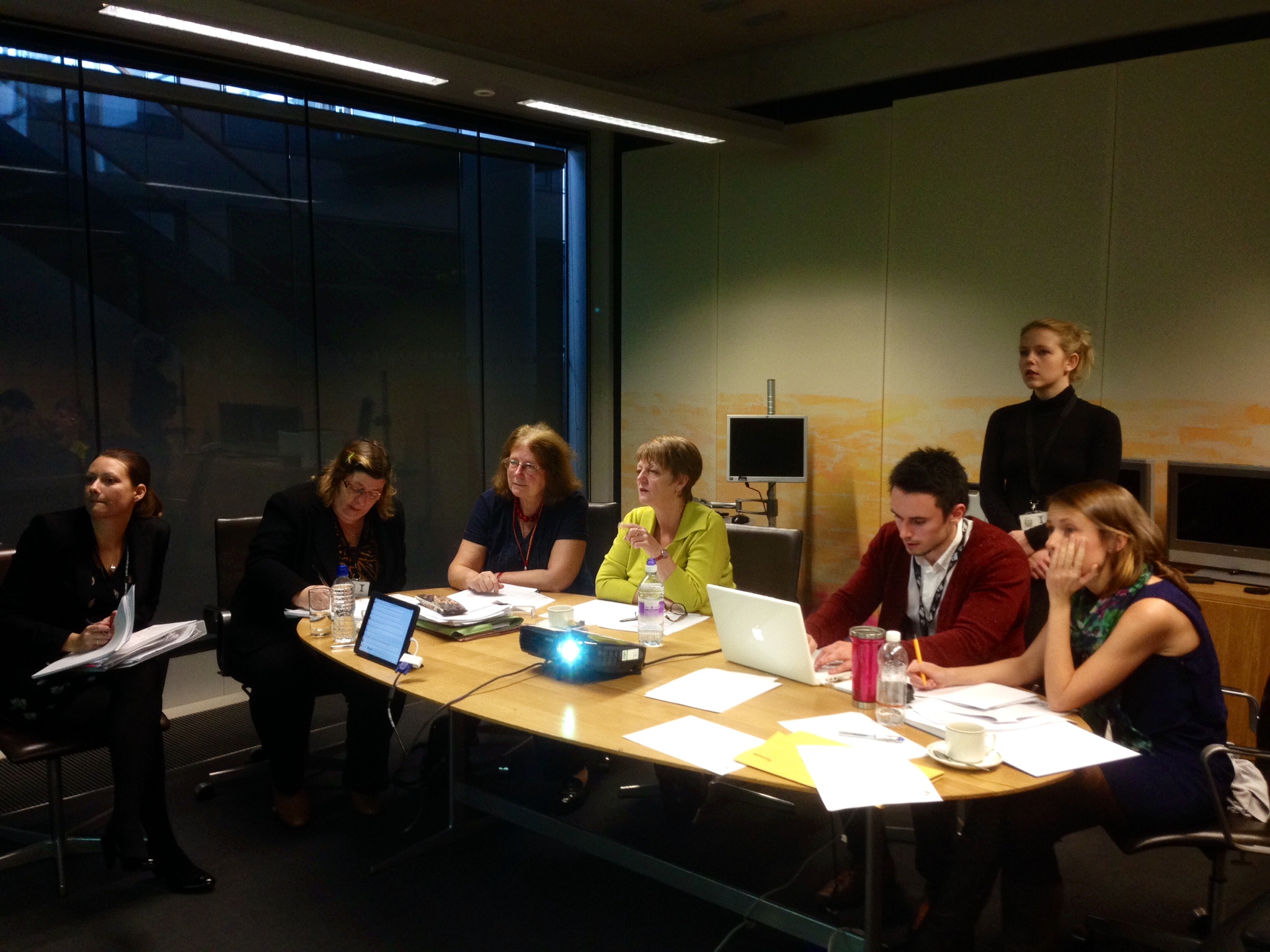 Committee Member Julie Morgan AM and Committee Chair Jocelyn Davies AM taking part in a web-chat with students. [/caption] The participants were joined by Chair of the Committee Jocelyn Davies AM and Committee Member Julie Morgan AM who asked questions and facilitated the debate. One participant wrote at the end of the session: “Thank you for letting me be involved in this discussion :-) much appreciated :-)” A full transcript of the discussion has been published on our website and can be viewed here.