Making the planning system fit for the 21st Century? 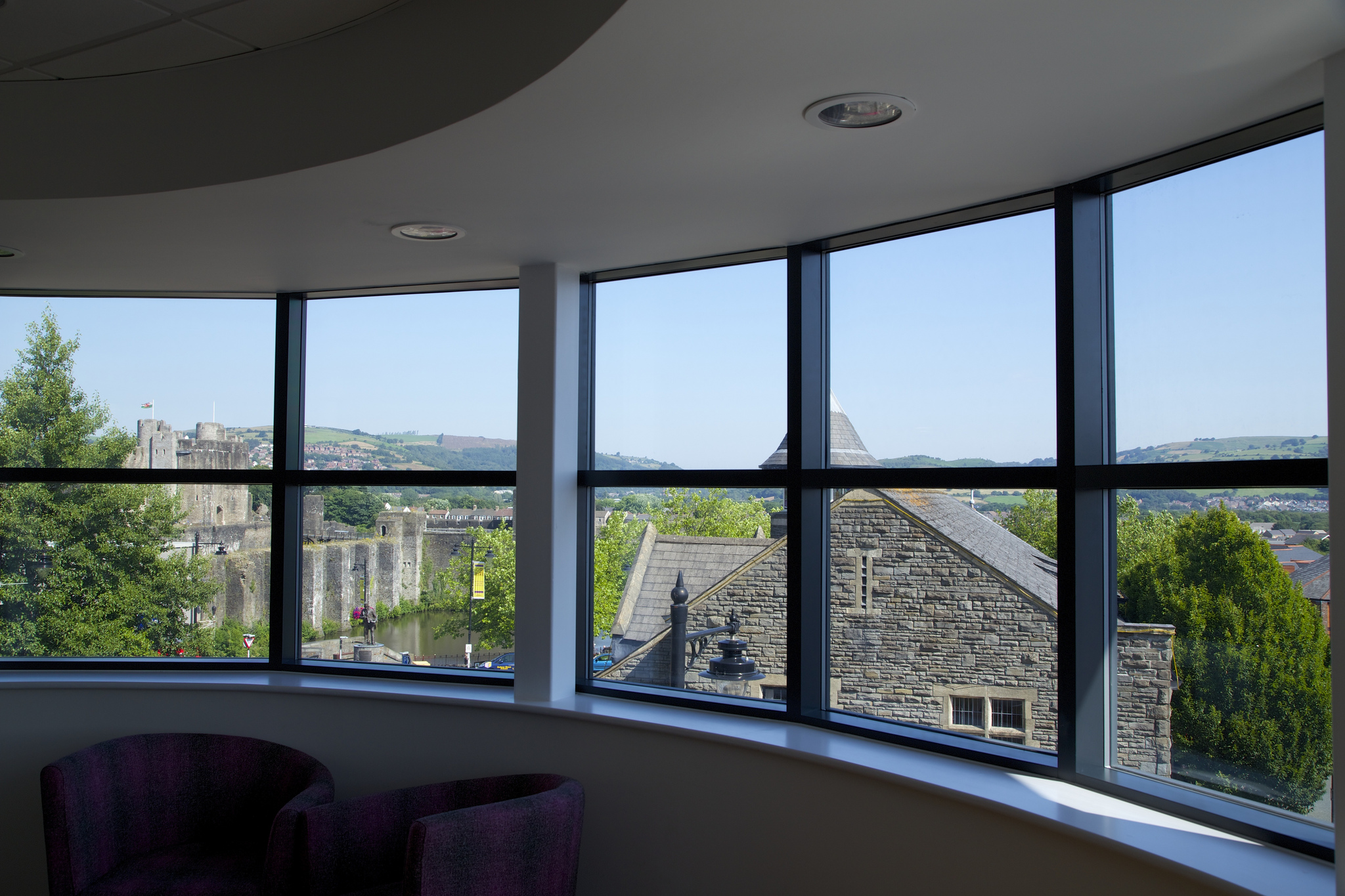 The National Assembly for Wales’s Environment and Sustainability Committee is asking for the views of the public on the Planning (Wales) Bill. Alun Ffred Jones AM, Chair of the Environment and Sustainability Committee, explains: http://www.youtube.com/watch?v=RiaSvyvK6w0 Planning really is one of those issues that touch every aspect of our life, from things as close to home as house prices and the length of our daily commute to national issues such tackling climate change. It’s easy to see why the issues that the planning process deals with are often hotly debated. Just think about the debates we’ve had about the location of wind farms or new housing developments. Of course, when we start to talk about the technical process of planning, and a law on planning, some people start to lose interest. However, getting this right is really important as it is these processes (and the laws that establish them) that provide us with the tools to democratically balance the competing demands that are being placed on our communities, towns, cities and countryside. The Welsh Government has been working on how it believes these processes can be improved in Wales, and it has presented the changes it would like to make in a proposed draft law – the Planning (Wales) Bill. As a National Assembly, we must now look at this Bill to see if it should become law, and to make sure that if it is to become law it is made to the highest standards. For the full explanation of our work on this Bill, you’ll need to take a look at the Assembly’s website, but to summarise; this Bill proposes changes to the law in order to: How do we go about considering this Bill? We will do this by asking experts and interested people and organisations to send us their views on the Bill. We will then call some of these people and organisations in to give evidence to the Committee I Chair, the Environment and Sustainability Committee. We’ll weigh-up this evidence and report to the Assembly as a whole on whether or not we think this proposed law is worth making and we’ll also make some recommendations on areas of the Bill that need to be improved. This stage of our work will begin in October2014 and will end in early February 2015. Assuming this Bill continues on its journey, we now turn our attention to the fine detail of the Bill. Both the Committee and then the Assembly as a whole will look at every line of the Bill and, where an Assembly Member thinks the Bill needs to be improved, they can propose changes. These proposed changes are called amendments. Amendments are discussed and then voted on. If they are supported, then the Bill will be updated to reflect these changes. These stages of our consideration will begin in February 2015 and run to early May 2015. Finally, the Bill with any changes that have been made to it by our consideration is voted on. If the Assembly agrees that it should be made into a law – known as an Act – it is sent to Her Majesty the Queen for her approval. Once Her Majesty approves the Bill it becomes an Act – a law – and the changes it has sought to make will be made. This will happen during the summer of 2015. If you’d like more information on the process, please go to our webpages which explains it in more detail. How you can get involved If you’re interested in following the Bill’s progress through the Assembly…

…you’ll find the Bill and all of its supporting documents are available on our website. You can also find links to all the meetings at which the Bill is considered. We will be providing regular updates through Twitter. Follow @SeneddEnv for the latest news.

If you want to get more involved… …you can respond to the Committee’s consultation that will be running from 10 October to 7 November 2014. Details of the consultation will be available from our consultations webpage from 10 October. Alternatively, get in touch with one, or more, of your local Assembly Members to discuss the Bill and any changes you might want see. Do this at an early stage. For this Bill, I’d recommend speaking to them before Christmas. The amending stages I mentioned above begin in the New Year and will run until early May. A note on the information we’re looking for Remember that this is a Bill about the processes by which planning decisions will be made, so we are looking for views on the proposed changes to the process - not the issues they are designed to tackle e.g. we’d like to know what you think about decisions being taken by Welsh Ministers instead of Councillors in certain circumstances, rather than individual planning cases or your views on Welsh Government policies e.g. on the location of wind farms.
#AssemblyBills #Environment #LocalAuthorities #Planning #RuralAffairs #Video