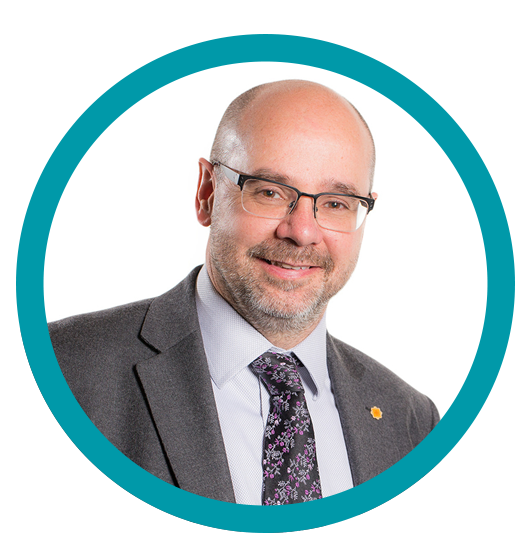 Simon Thomas AM, Chair of the Finance Committee, made a statement in Plenary on 5th April 2017 on the Committee’s behalf, outlining its experience of their pre appointment hearing for the Chair of the Welsh Revenue Authority.