Update on the Bill by the Member in Charge – Simon Thomas AM, Chair of the Finance Committee 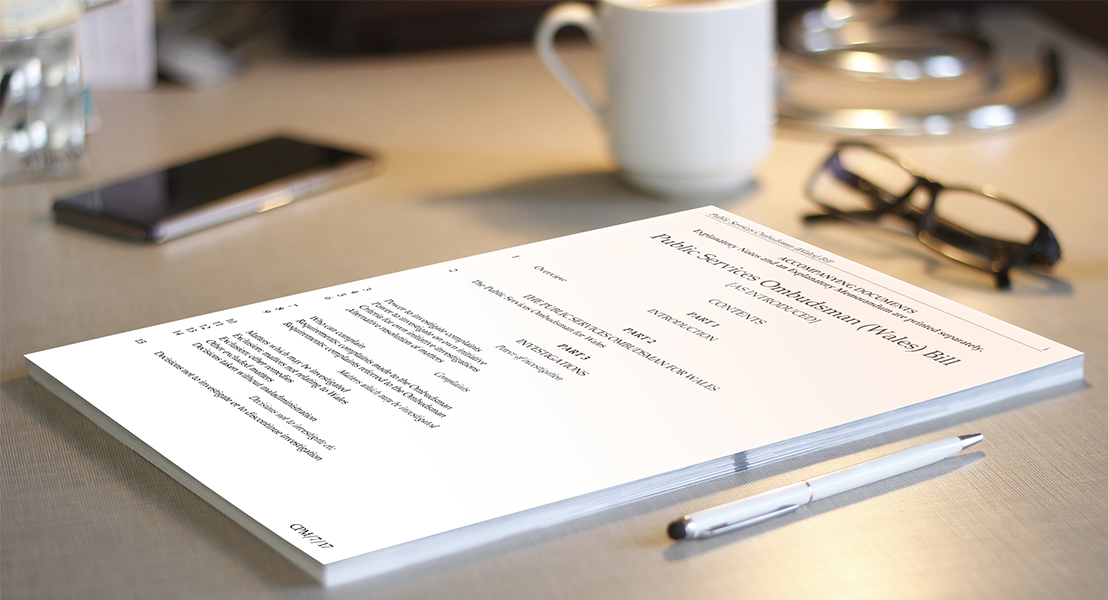 On 17 July 2018, the Assembly agreed the Financial Resolution for the Public Services Ombudsman (Wales) Bill. This is a significant milestone for the Bill, as we can now progress to Stage 2 proceedings on the Bill - the disposal of amendments. As many people who have followed this Bill will know, it represents a significant amount of work undertaken over a number of years by the Finance Committee of this Assembly and the previous Assembly. The Ombudsman has a crucial role in representing the people of Wales when they have received poor service or been treated unfairly by public services. Our main policy intent for the Bill, is to: If the Bill becomes law, it will extend the powers of the Ombudsman and make the role more responsive to the people of Wales. It will do this by making it easier for people to complain. The Bill removes the requirement for a complaint to be made in writing. By allowing the Ombudsman to accept oral complaints, it will allow the more vulnerable members of society to engage with the Ombudsman, creating a fairer and equitable Wales. 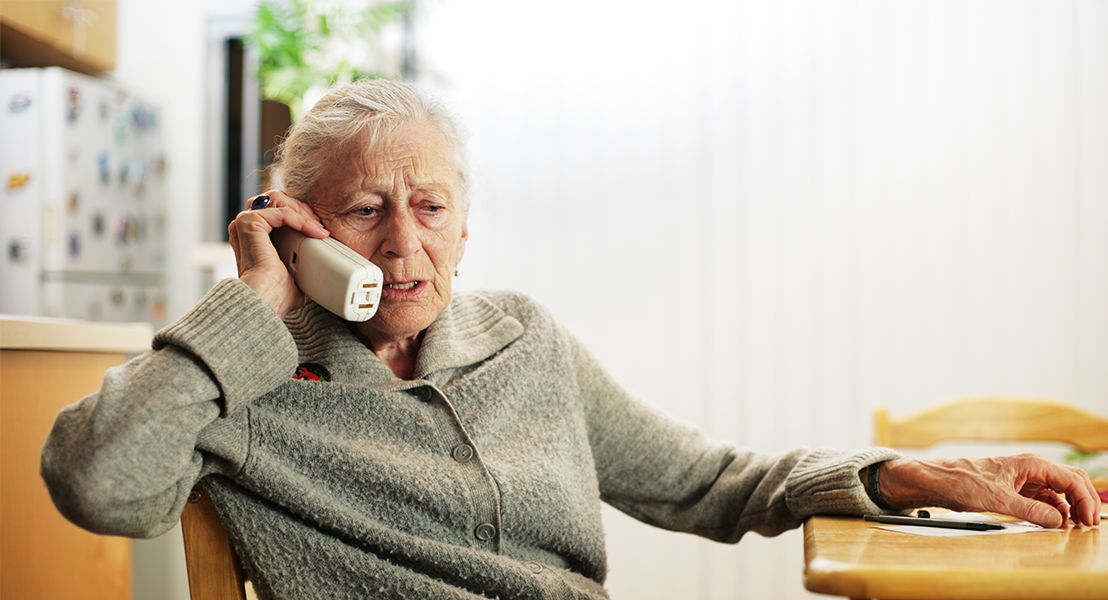 The Bill includes provision for the Ombudsman to conduct own initiative investigations – this power will enable widespread systematic maladministration or service failure to be addressed coherently. It will allow the Ombudsman to be more responsive allowing the Ombudsman to investigate matters reported anonymously and again strengthen the citizen’s voice. The Bill aims to drive improvements in public services and in complaint-handling. It will also expand the Ombudsman’s powers to investigate private healthcare providers where patients have commissioned private treatment alongside that provided by the NHS. The Assembly’s decision to agree the Financial Resolution means the Assembly has now been given authorisation, in principle, to spend money as a consequence of the Bill. Whilst there are costs associated with the Bill, we believe there is potential for the Bill to realise cost savings to the wider public sector, with the majority of savings likely to come from provisions that drive improvement in public services, such as reduced compensation claims for the bodies in jurisdiction. Hence, wider efficiency gains. 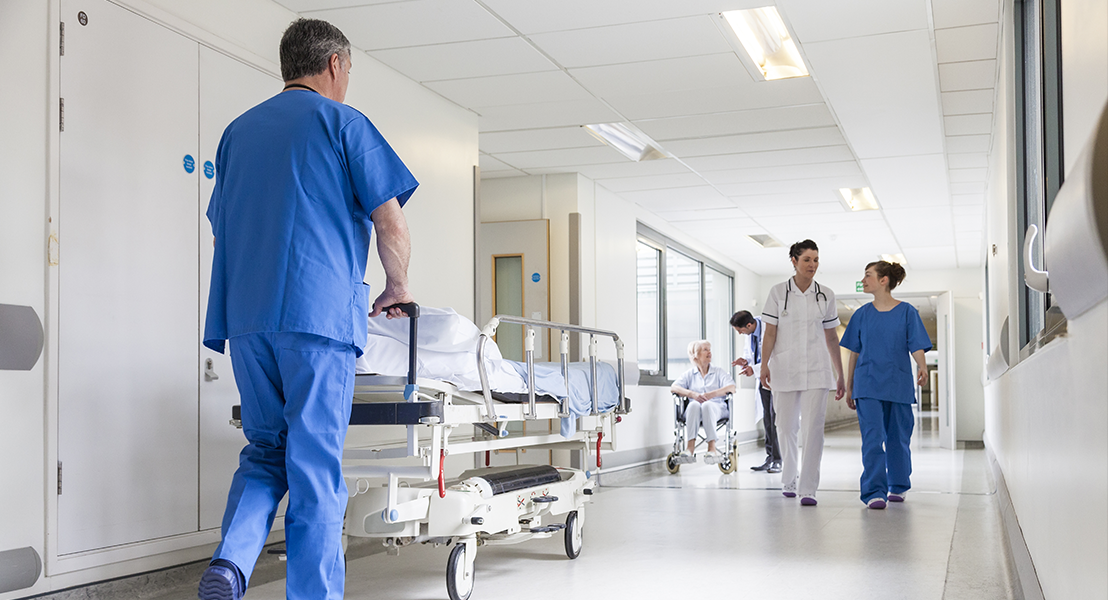 The Assembly is now able to consider detailed amendments to the Bill. As the Member in Charge (and on behalf of the Finance Committee) I will be tabling a number of amendments which I believe will strengthen the Bill. These amendments have been developed through careful consideration of the recommendations made by the Equality, Local Government and Communities Committee in its stage 1 report on the Bill. In addition, I’ve had a number of constructive meetings with the Cabinet Secretary for Finance to discuss other areas of the Bill to ensure the Welsh Government is able to support the Bill. Work is currently taking place to draft amendments which will be considered by the Equality, Local Government and Communities Committee. Once again, I would like to thank everyone who has contributed to the drafting and development of this Bill, which has taken another step closer to becoming law. It is more important than ever that public services deliver for the people of Wales and that the Ombudsman is empowered to ensure that our services are citizen-centred. For more information please visit the Bill’s webpage Information of Legislative process Follow the Committee on Twitter @SeneddFinance
#AssemblyBills