Scrutiny of the First Minister

On 9th October, local school children, councillors and residents joined the Committee for the Scrutiny of the First Minister at the Hywel Dda Centre, Whitland to witness Wales’ First Minister being held to account. Before the meeting there was a chance for Committee Members to speak to the young people and others about the important issues the Committee was considering. 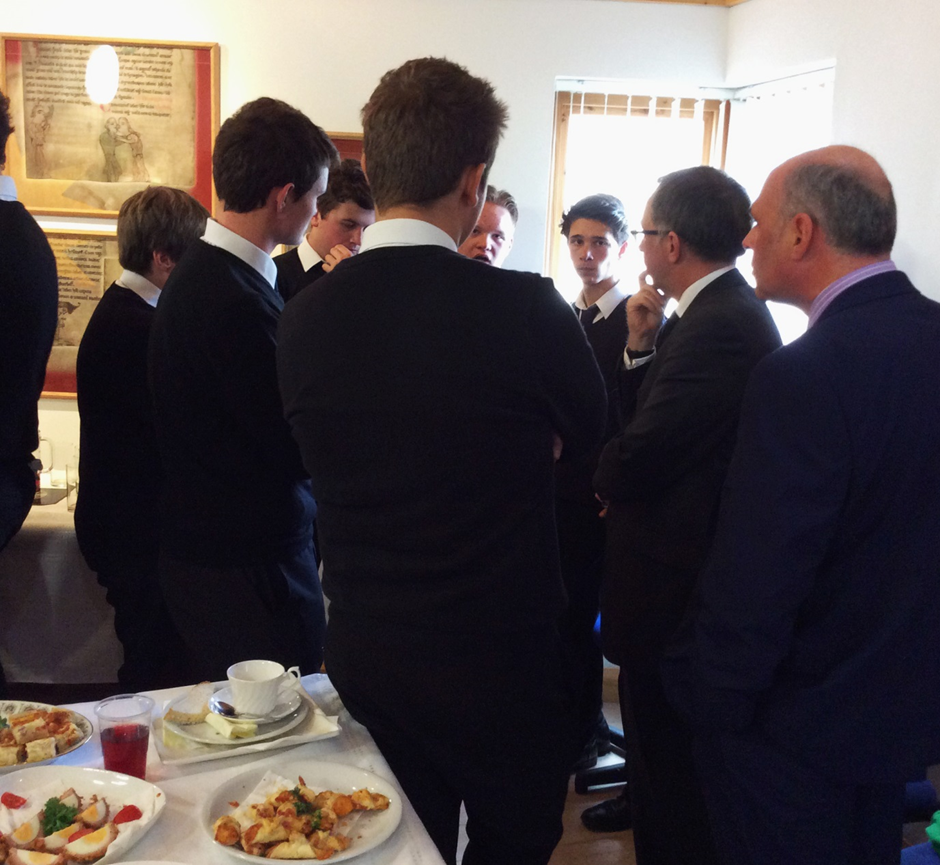 The Committee then quizzed the First Minister on matters relating to constitutional change, following the referendum on Independence in Scotland, as well as on a number of local issues. 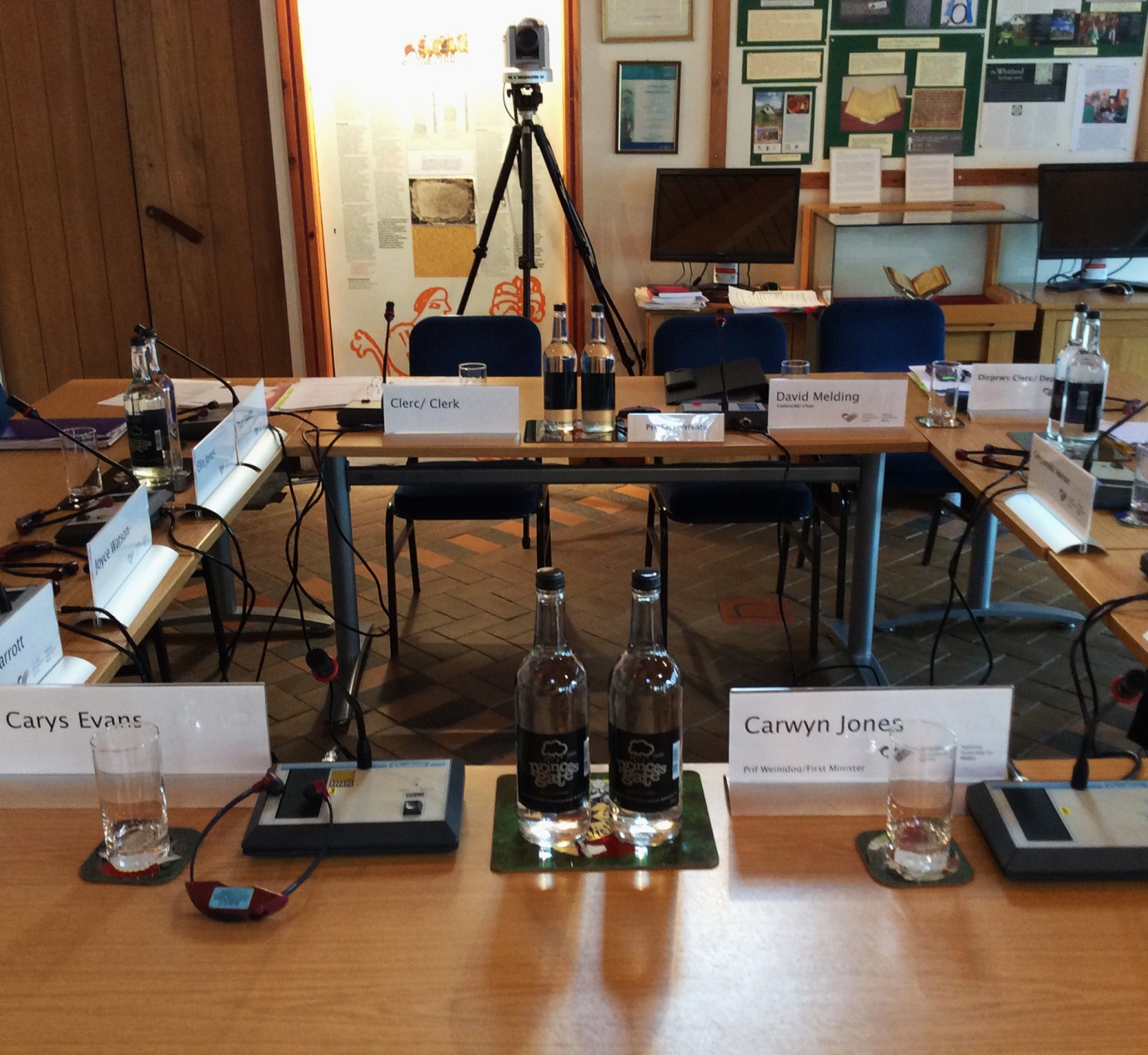 The volunteer staff of the centre demonstrated with warmth and delicious Welsh cakes the kind of hospitality that backs up some people’s belief that ‘West is best’. Here are some of the Committee team preparing for the event! 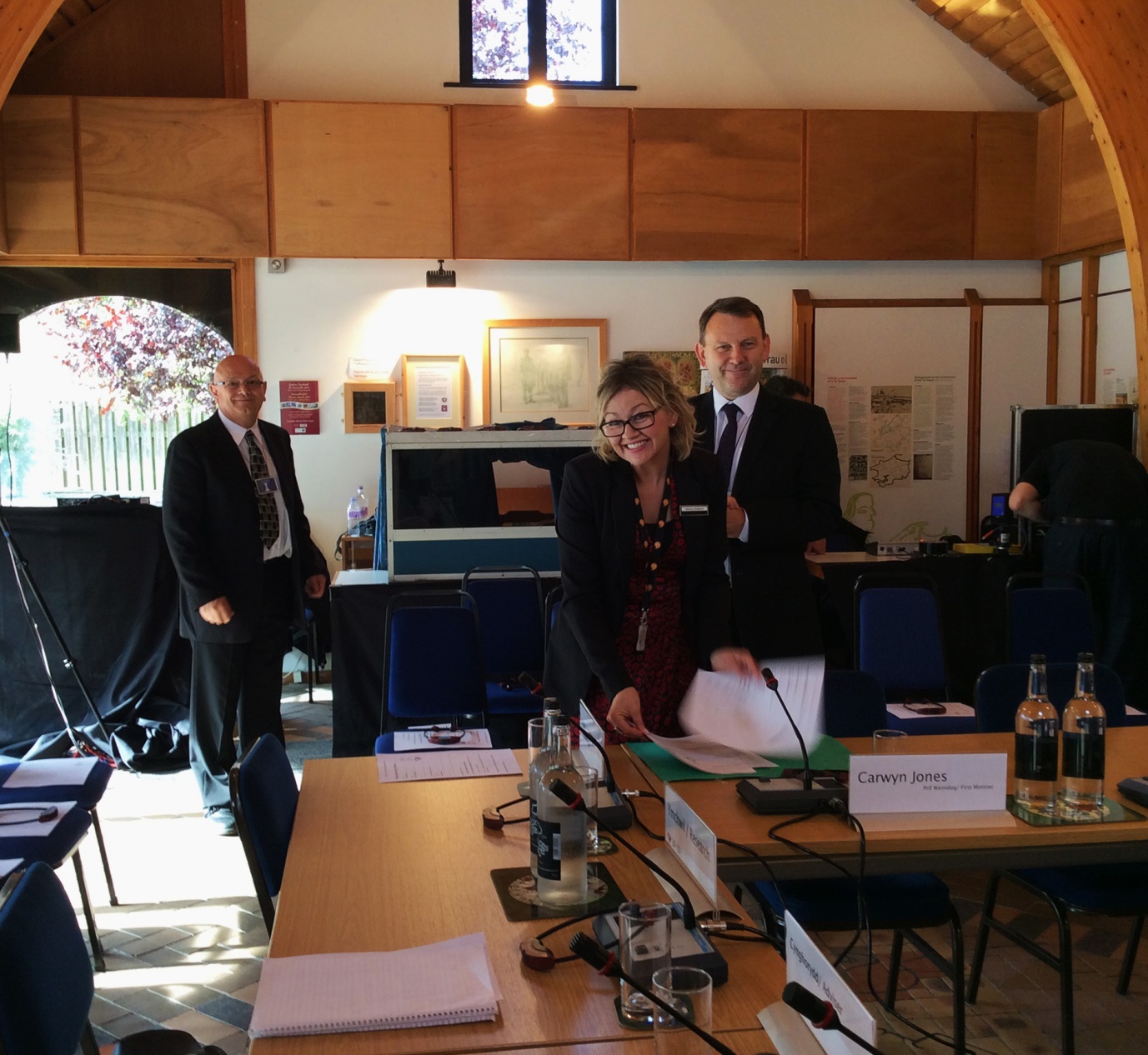 As well as questions from the four Members of the Committee, the Chair put a number of questions to the First Minister received from members of the public via Twitter as well as pupils from schools across Wales. Here are the Committee Members with some of those who came along on the day. 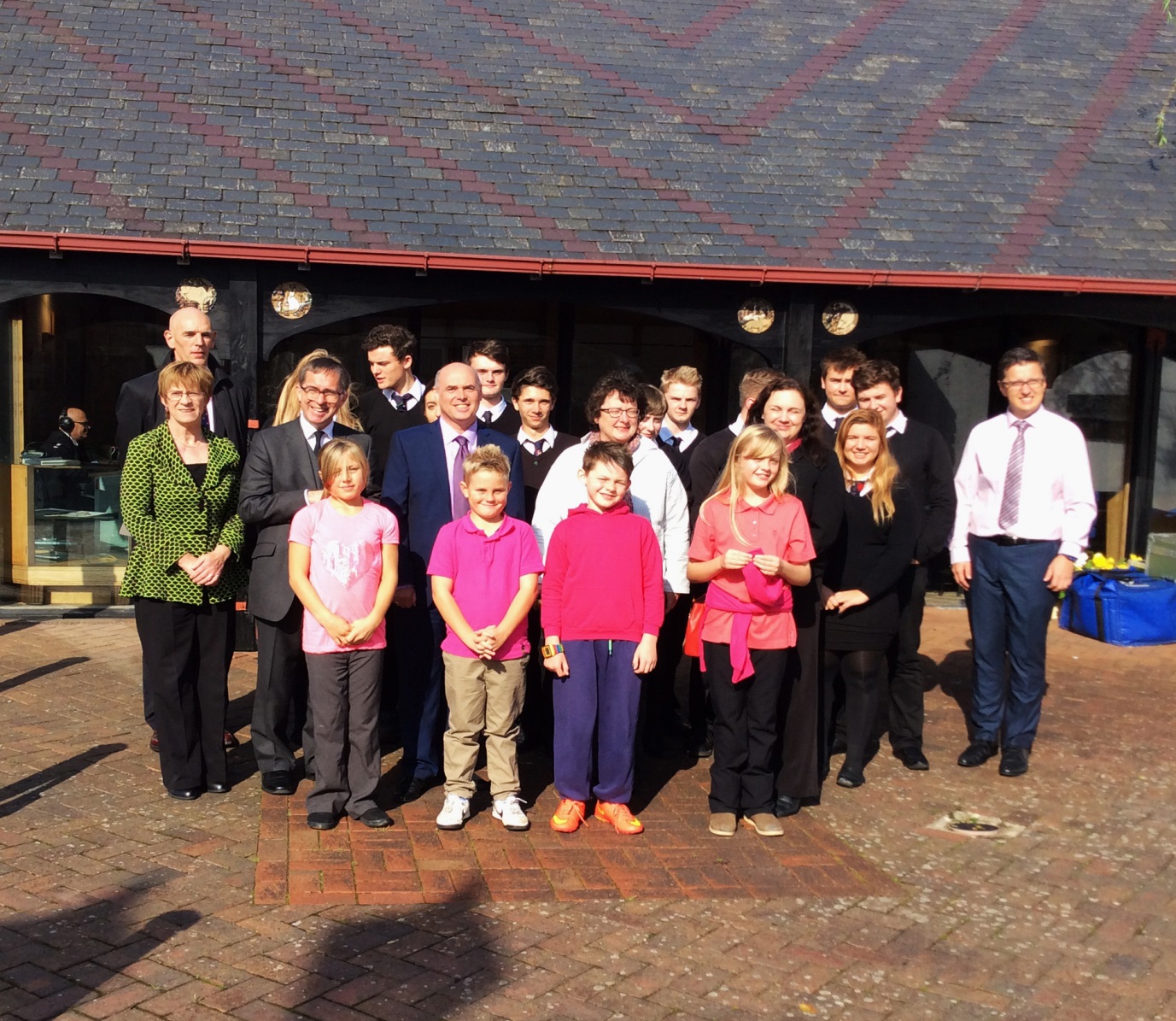 This was a memorable occasion showcasing the Assembly working outside the capital, engaging in local issues and involving communities in a frank and lively scrutiny session.