On 17 November 2016, the Economy Infrastructure and Skills (EIS) Committee invited a wide range of stakeholders to consider some of the key issues around the establishment of a National Infrastructure Commission for Wales (NICW). The NICW – which will be established next year – is currently subject to a consultation by the Welsh Government to confirm its remit and governance arrangements. The EIS Committee’s work on the NICW is intended to inform and contribute to the consultation. This piece of work was recommended to the committee by a number of bodies during the Committee’s summer consultation on its future work programme. 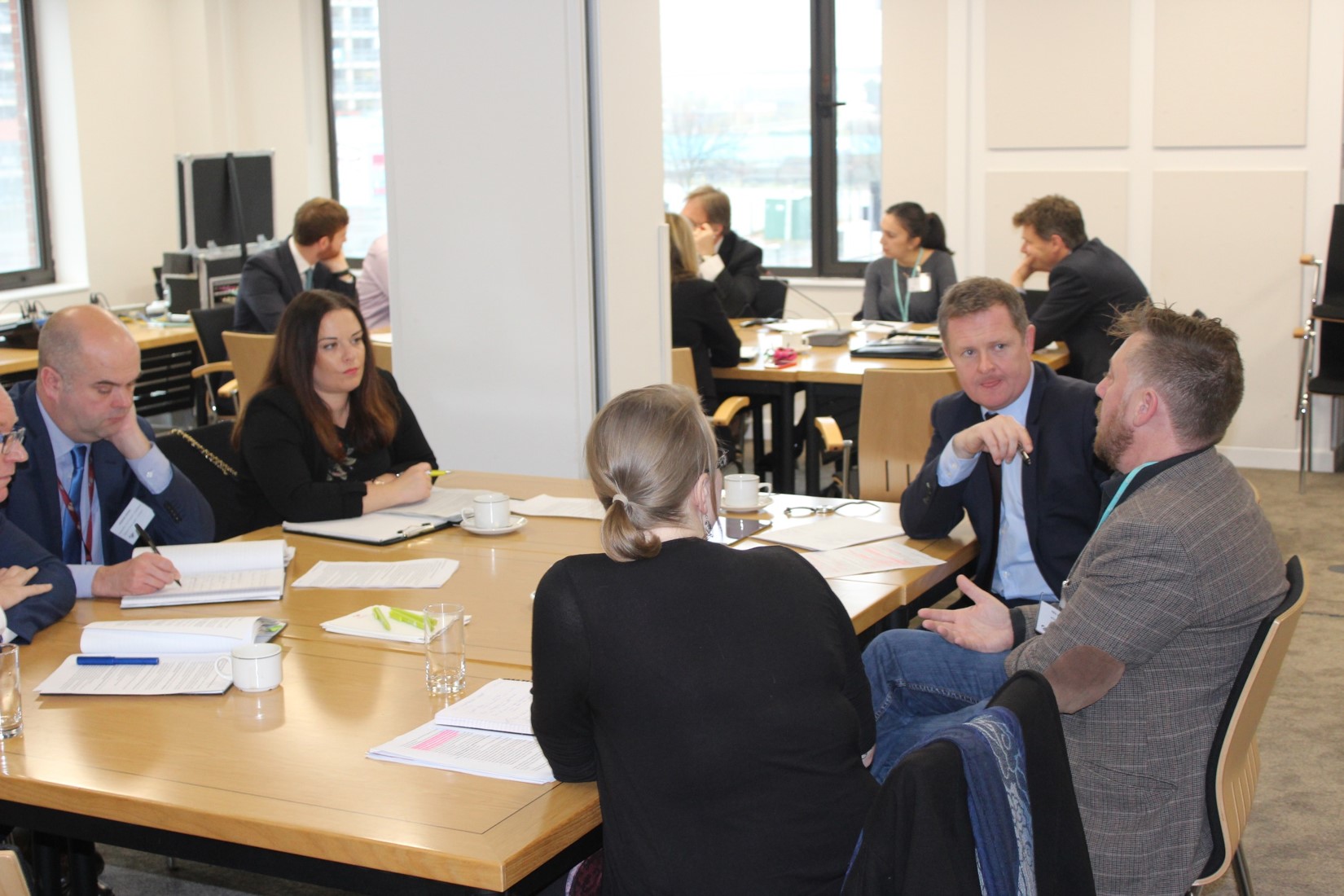 Members of the Committee and stakeholders – from the business, environmental and social sectors – discussed three key areas on which the committee is focusing: 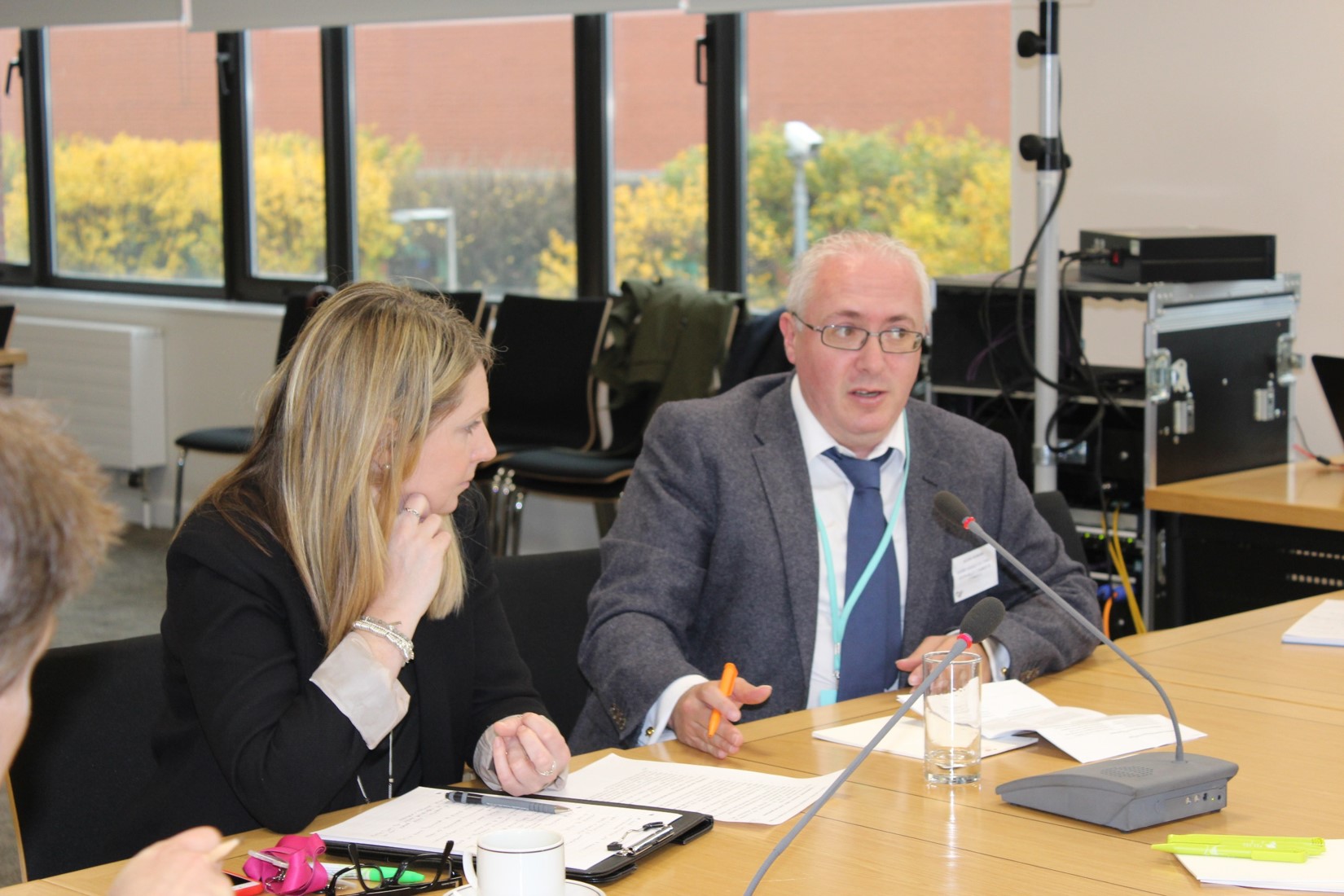 Thanks for the participants

Russell George AM, chair of the EIS Committee, thanked contributors for sharing their expertise. He said:

“When we consulted with stakeholders over the summer, the National Infrastructure Commission for Wales was a big theme – which is why we as a committee have chosen to make it our first substantial piece of work. “We are keen to look at international examples of best practice, but also to hear what particular needs we have here in Wales, and how best the Commission might meet them. The Commission will have a big influence on how Wales develops – so we have timed the Committee’s work to feed in to the Welsh Government’s consultation.” 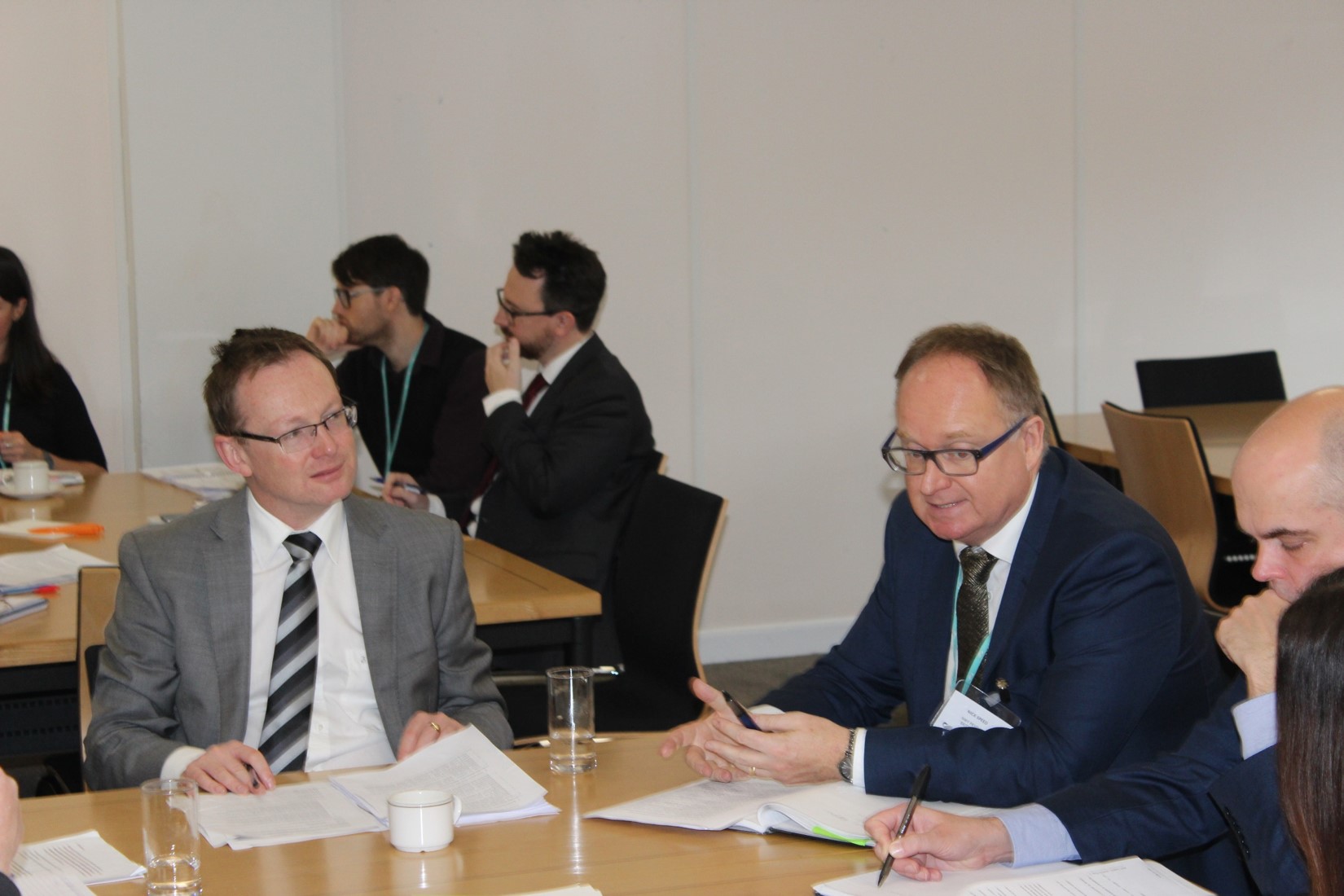 The Committee took evidence from the construction and engineering sector on 17 November, and heard from the UK Infrastructure Commission, representatives of the city regions, and Minister Ken Skates early in December. It has also written to other infrastructure bodies around the World to gather examples of good practice. The Committee intends to contribute to the Welsh Government’s consultation (which closes on 9 January) and will publish a report early in the New Year.