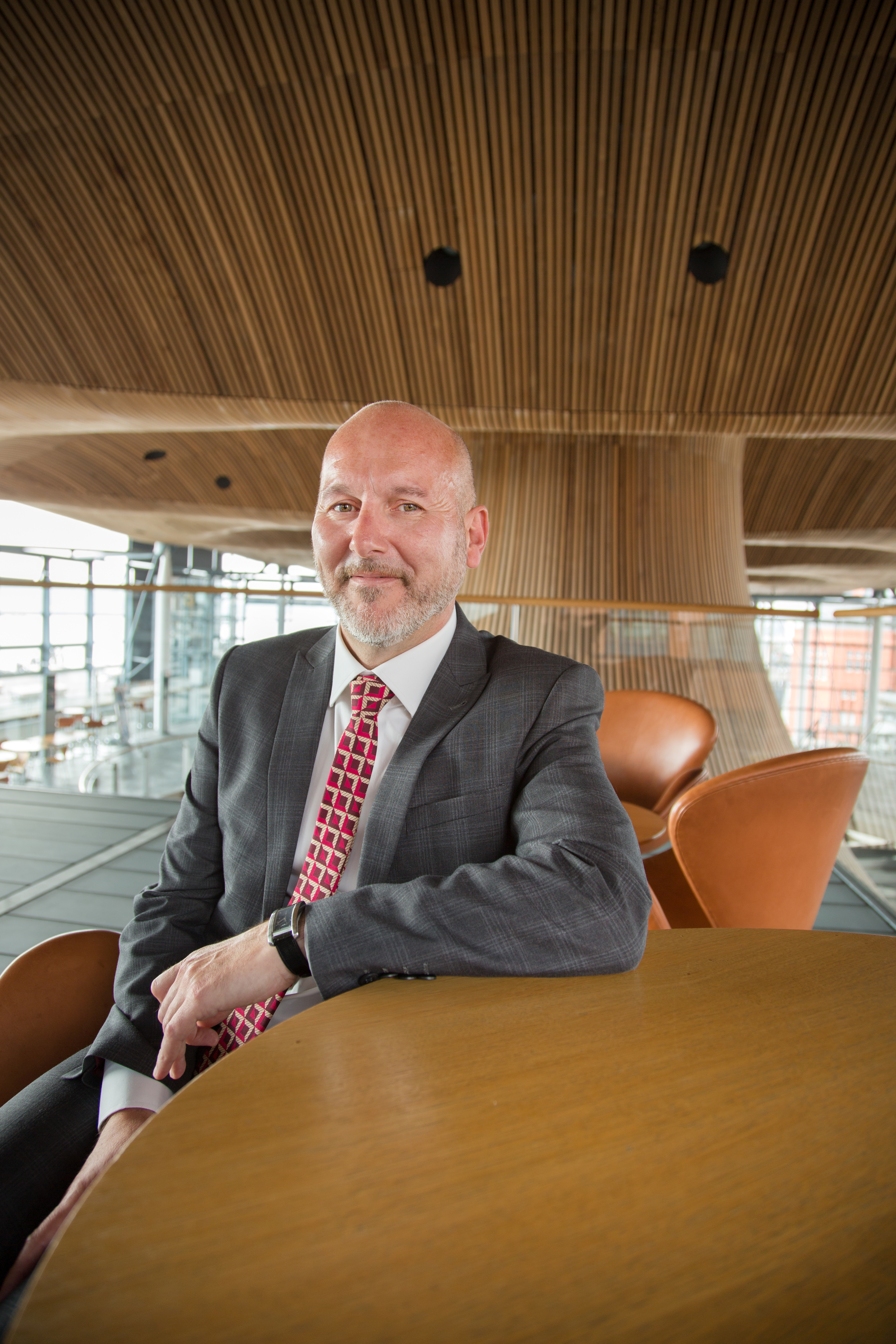 “It’s very important that there are visible LGBT people within the organisation, that people see that being from a minority group hasn’t hindered peoples’ ability to reach senior levels… If you have reached a position of success, if you can inspire someone else, if you can lead by example, you should.” Craig Stephenson, Director of Commission Services and Chief Adviser to the Presiding Officer 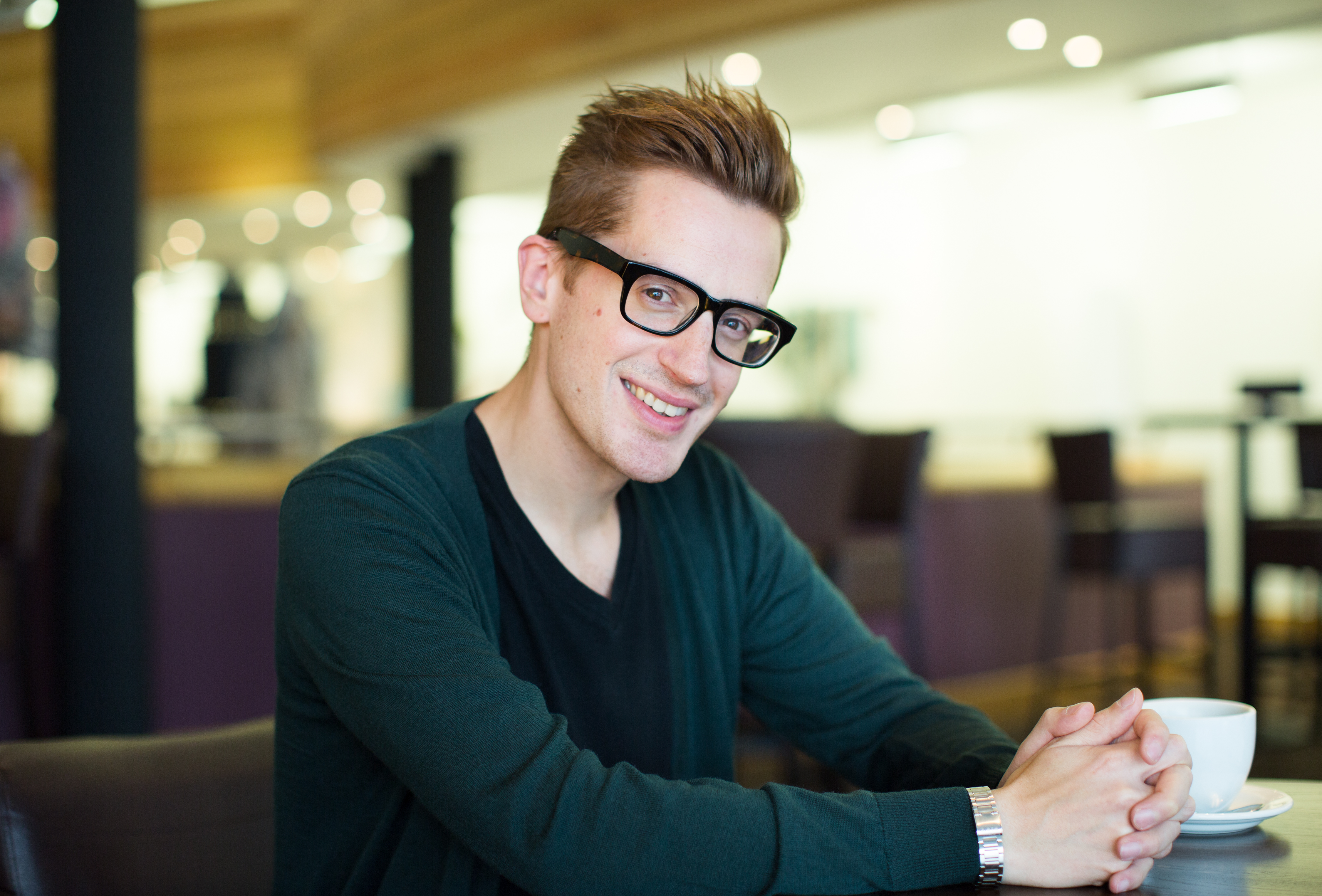 “It’s important to have diverse role models: one person is not the totality of gay experience… It’s not just about being visible to straight people but amongst the gay community. We can’t expect people to accept us and applaud our diversity if we can’t accept ourselves.” Rhys Morgan, Translator and Editor Read more about why being a role model is important to them and the other LGBT role models in Wales on Stonewall's website.