The Right to Buy in Wales is changing 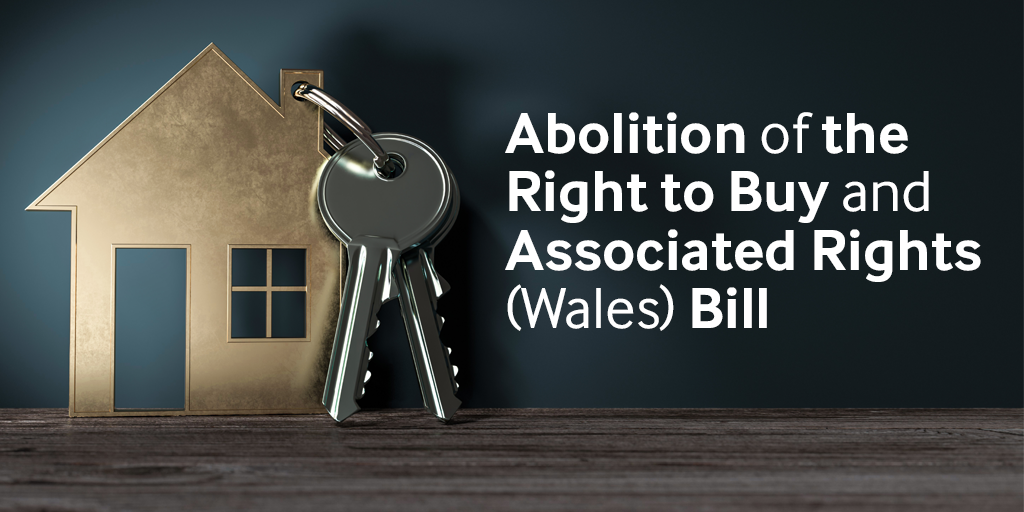 I’m John Griffiths AM (@JGriffithsLab), the Chair of the Equality, Local Government and Communities Committee. The work of the Committee The National Assembly for Wales’s Equality, Local Government and Communities Committee is a group of eight Assembly Members from across Wales who reflect the political makeup of the Assembly. Our job is to scrutinise decisions of the Welsh Government on matters within our remit to ensure they are in the best interests of Wales and its communities. As the subject matter of the proposed law falls within the remit of the Committee, we have been asked to look at its ‘general principles’ or main aims. This is called ‘Stage 1’, and we use this part of the process to hear evidence and prepare a report making recommendations to the Welsh Government for changes to the proposed law if necessary. We have until 7 July to do this. Getting involved In May, the Committee intends to hold public engagement sessions across Wales to hear tenants’ views about the proposed law and the implications for them. These views will help inform the Committee’s inquiry alongside the written and oral evidence received. If you are interested in taking part in these sessions, or would like us to visit, please e-mail celyn.cooper@assembly.wales. A DialogueApp page has also been set up so that you can have your say on the Bill and share some of your ideas on how the Bill could be improved. Updates For all the latest information and developments, you can: 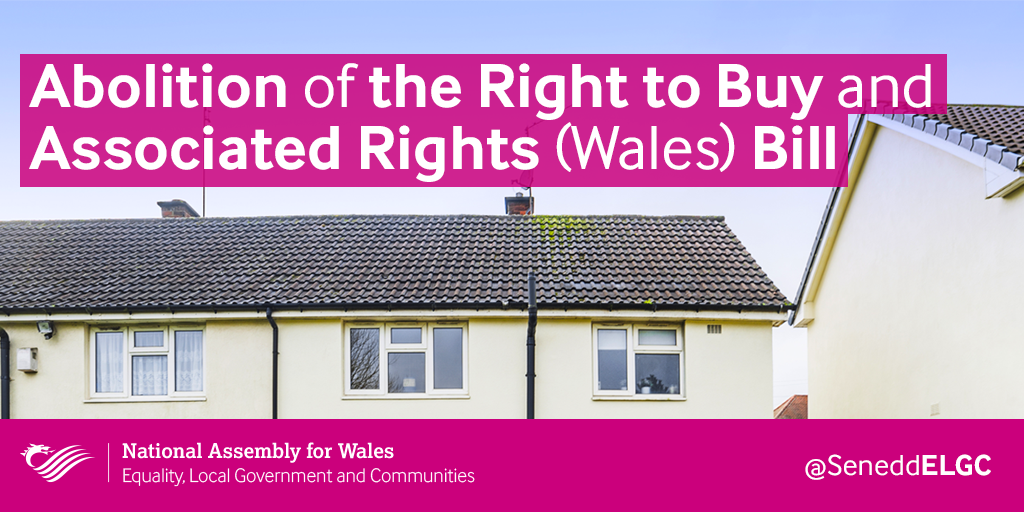