The Wales Act 2017 - A new chapter for devolution in Wales

2018 will see new powers being given to Wales, but what difference could it make to you and life in Wales? 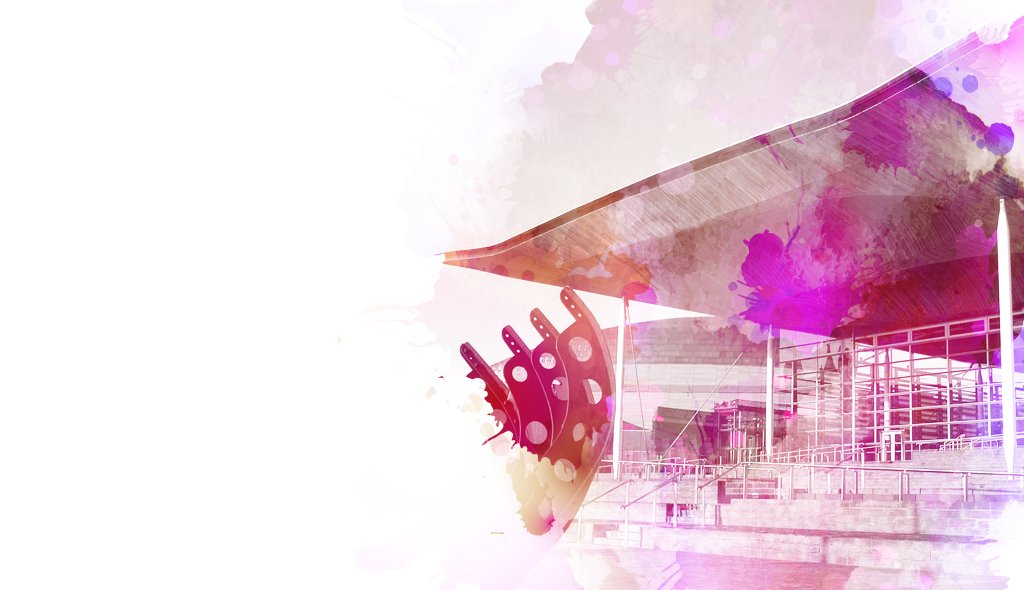 On 18 September 1997, the people of Wales voted in favour of the creation of the National Assembly for Wales. Since then, devolution in Wales has been through a number of changes (with as many different settlements as there have been Welsh rugby grand slams—a particularly successful period for Welsh rugby!). The Assembly and Welsh Government were formally separated, the Assembly took on primary law-making powers, Legislative Competence Orders came and went, the power to pass Measures became a power to pass Acts, and Wales received powers to raise taxes and borrow money. On 31 January this year, the Wales Act 2017 received Royal Assent, marking the start of the next phase of Welsh devolution. But what does it mean for Wales? The introductory text to the Act describes it as “An Act to amend the Government of Wales Act 2006 and the Wales Act 2014 and to make provision about the functions of the Welsh Ministers and about Welsh tribunals; and for connected purposes”. What this means in practice is that the Act: Clearly the Act will provide the Assembly with greater control over some areas, in particular Assembly elections. However it also reserves control over other policy areas to Westminster including, notably, the legal jurisdiction of Wales. Most provisions of the Act will come into force on the day to be specified by the Secretary of State for Wales, known as the Principal Appointed Day, which is the 1 April 2018. The tax raising powers provided by the Wales Act 2014 will come on stream on the same day.

So what changes can we expect as a result of the Wales Act 2017?

Naturally the Welsh Government and Assembly will wish to use new powers gained to legislate to improve the lives of people in Wales. One other possibility is that the Assembly itself might change. In November 2016, the Assembly Commission announced that it would take forward work to explore how the new powers in the Act might be used to reform the Assembly. This was followed by an announcement in June 2017 that, following a public consultation, the Commission would seek to change the name of the Assembly to Welsh Parliament/Senedd Cymru. In addition, the Expert Panel on Assembly Electoral Reform, tasked with looking at the number of Members the Assembly needs, how they should be elected, and what the minimum voting age should be, reported in December 2017. Read their report here. Whatever the outcome of the Panel’s work, it is clear the next phase of devolution in Wales is just beginning. Huw Gapper, Senior Constitutional Change Officer