Guest post from Llyr Gruffydd AM, Chair of the Finance Committee - National Assembly for Wales

Almost twenty years after the National Assembly for Wales was founded, Welsh devolution will pass another significant milestone on 6 April.

Your income tax rate will remain the same for 2019-20, a decision voted through by the Assembly for the first time in January.

From Saturday 6 April, each band of UK Income Tax will reduce by 10p, and Welsh Rates will be set, one for each band, at 10p.

This means no change overall, though Income Tax could be set higher or lower than that of England in future years by setting different Welsh Rates. 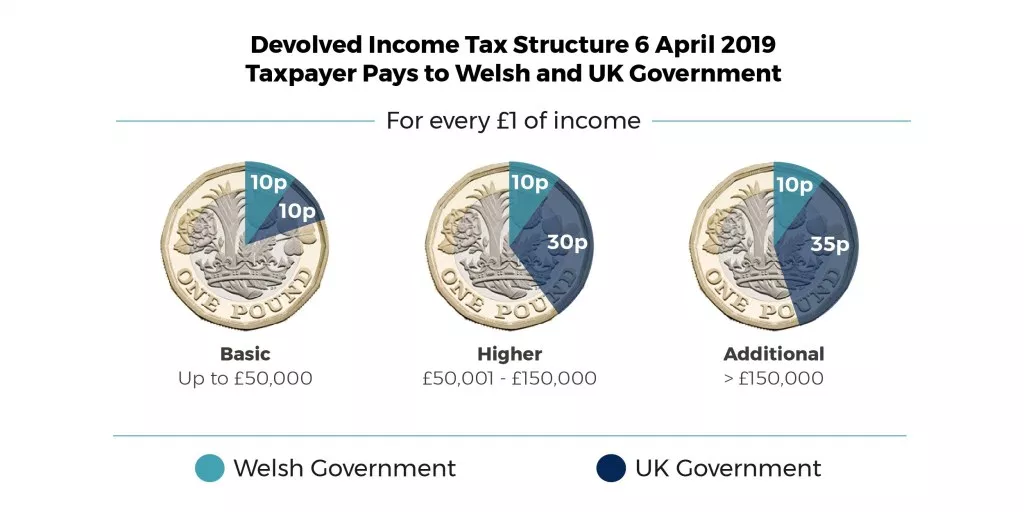 We don’t need to do anything individually, but if you live in Wales, whether or not your place of work is in Wales, you should have received a letter from HMRC with your new tax code, which now begins with a “C” for Cymru, and may want to check with HMRC that your details are correct if you haven’t.

This may seem a technical change, but I think it worth a moment on Saturday to stop and note the very first Income Tax rates set in Wales in modern times; yet another sign of our growing confidence as a nation. 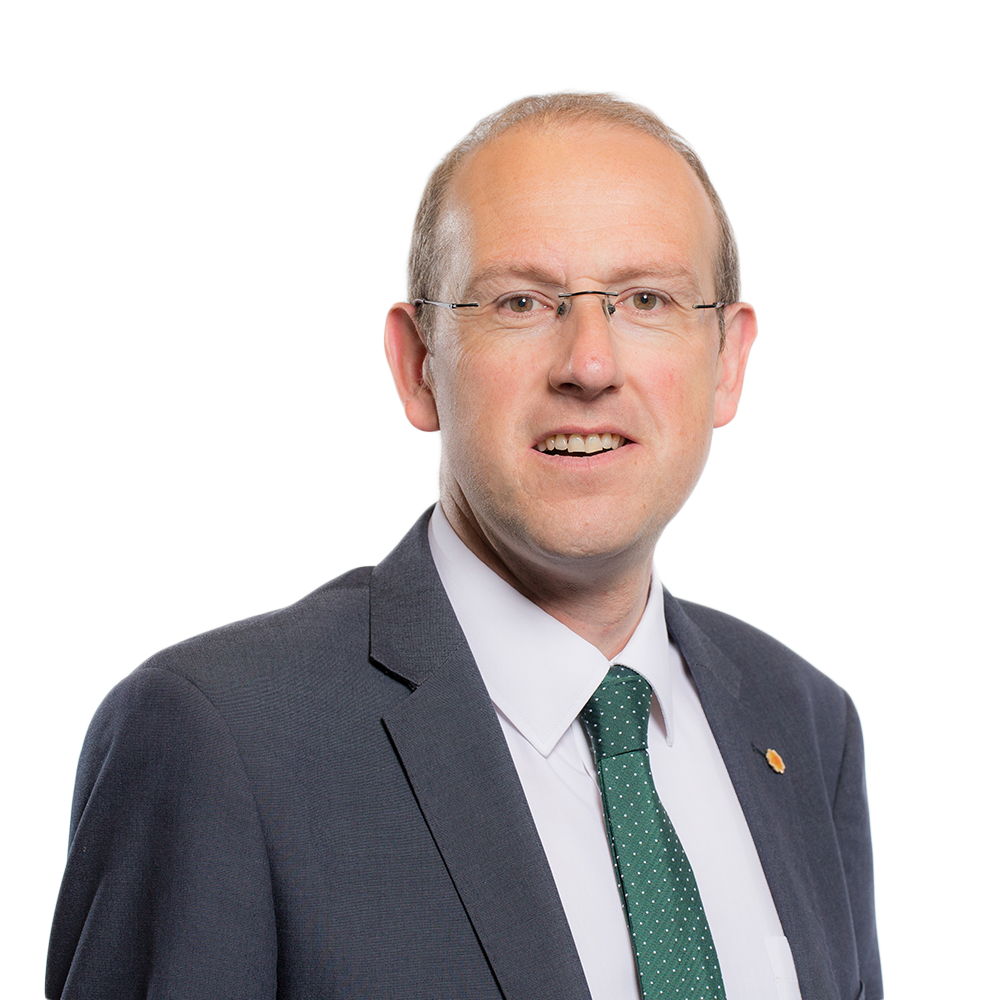 Llyr Gruffydd is a regional Assembly Member for North Wales. He is currently the Chair of the National Assembly for Wales Finance Committee.

Find out more about the work of the Finance Committee on the Committee's homepage or @SeneddFinance on Twitter.