Transport, lack of skills to enter the workforce, issues with work experience, careers advice, and lack of signposting towards things like apprenticeships are just some of the things young people said when discussing the barriers that exist when they are looking for work. The National Assembly for Wales checks how the Welsh Government spends money, and what effect their policies are having on the people of Wales. One of the National Assembly’s committees, the Enterprise and Business Committee has looked into the challenges that young people face when they are trying to find a job. Young people for all over Wales took part in video interviews with the National Assembly’s Outreach team, which were shown to the Assembly Members on the Committee. The Committee also held an event in Swansea where they spoke with front line staff who work with and support young people on a daily basis, told the Committee what they felt the issues were and how they could be addressed. Here are some pictures from the event: 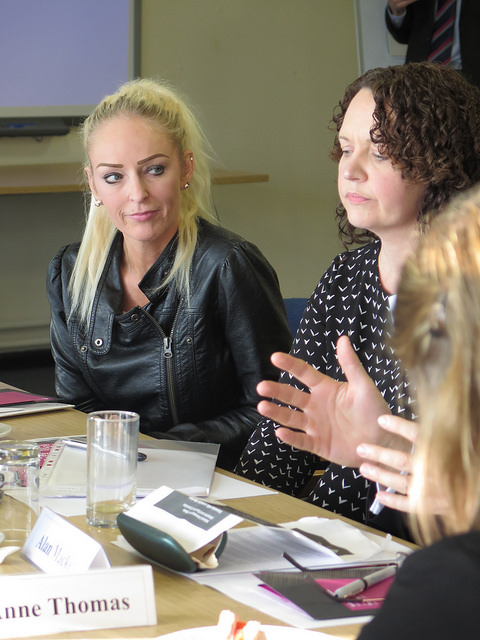 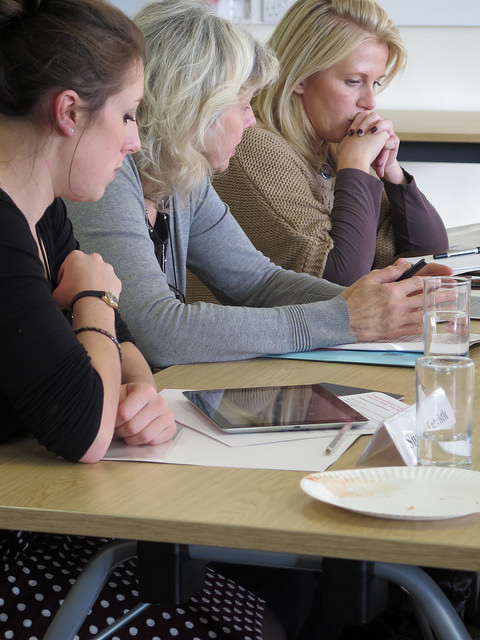 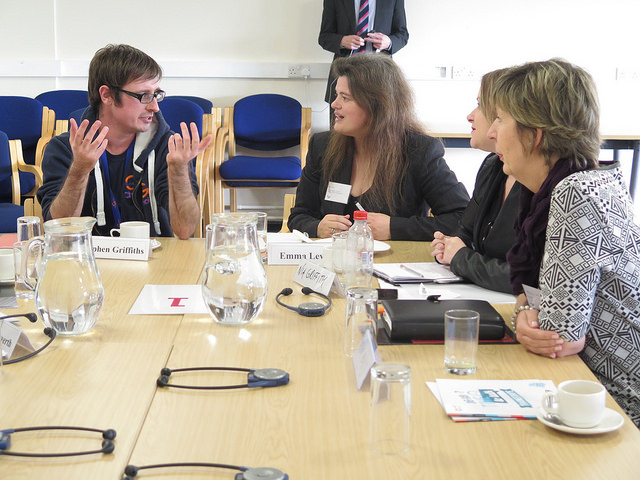